A Traditional folk song about Ballinderry. Recorded by Tommy Makem and first published by Edward Bunting 1809. Recorded by The Cottars. I have given the guitar chords in the keys of D and G.​Ballinderry sheet music and tin whistle notes in D now included.

For often I sailed to bonny Ram's Island,
Arm in arm with Phelim, my demon.**
He would whistle and I would sing,
And we would make the whole island ring.
Ochone, ochone
Ochone, ochone. 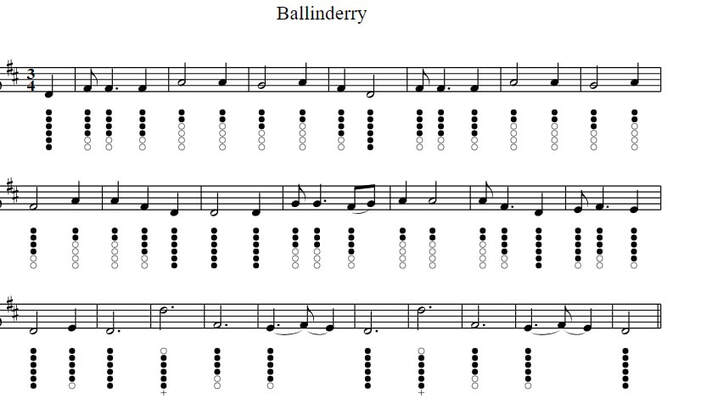 Here's the guitar chords in the key of G.