And The Band Played Waltzing Matilda lyrics and chords

Folk lyrics and guitar chords by Eric Bogle. The 5 string banjo chords are included in A Major which is the way The Pogues play the song. The youtube video is of The Pogues, also recorded by John McDermot, The Clancys and Tommy Makem [ song lyrics ], one of the finest folk songs ever written. Shane MacGowan's version differs slightly than Liam Clancy's version, just a slight lyrics change.

The chord shapes below are for the 5 string banjo in the key of A Major. 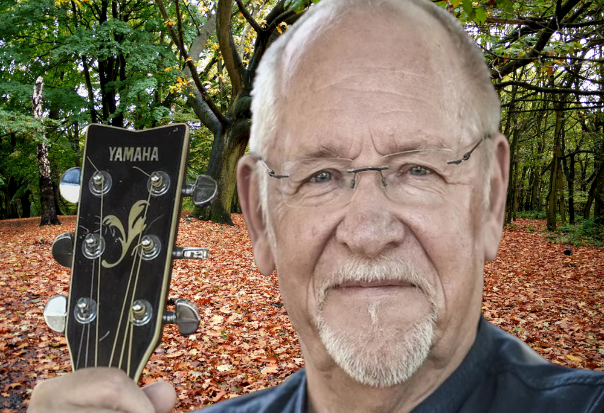