​Ambush at Clonoe Lyrics And Chords

The guitar chords are for the youtube video of The Irish Brigade. The video skips halfway through the song but the chords seem to be the same all the way through.
​[D]Here's a song of young [A]lives lost be[D]fore their time,
Of four [G]daring lads [D]cut down in [A]their prime,
In a [G]land that longs for [A]freedom and for [D]pea[A]ce,
[D]It's a [G]prayer that all the [A]heartache soon might [D]cease.

Countless times in action these pair played their part,
That they couldn't hold them broke the soldiers heart,
But those two knew they lived on borrowed time,
But they'd make their mark, before they walked the line.
In coalisland square that february night,
Oh! The soldiers in the barracks all took fright,
For on a lorry coming straight ahead,
Was a unit of the east tyrone brigade,
From that lorry's back the irish flag flew high,
And that big machine gun pointed to the sky,
And when barry with that big gun, began to shoot,
How those soldiers longed for transfers to beirut.
As a tracer bullet split the barracks wall,
Those brave volunteers they showed no fear at all,
As the lorry drove away the people cheered,
Little knowing that their cries would soon be tears,
It was the boldest deed that little town had known,
In all the years of struggle in tyrone,
But it was the saddest night the town will come to know,
For the sas were waiting at clonoe.
It was not until they had the big gun down,
And the volunteers thought they were safe and sound,
That the sas they opened up on every side,
And in that killing field four brave men died,
We lost bold peter clancy on that night,
A volunteer who scorned britania's might,
Young paddy vincent died there at his side,
He lost his life for what he thought was right.
We salute barry, peter, paddy, sean,
Though you've left us still your memory will live on,
For you the crown a knee you'd never bend,
And you were bold and fearless to the end,
So come all of you that love your native land,
As for peace and freedom we march hand in hand,
Our four volunteers have not been lost in vain,
From the ashes we can build our land again. 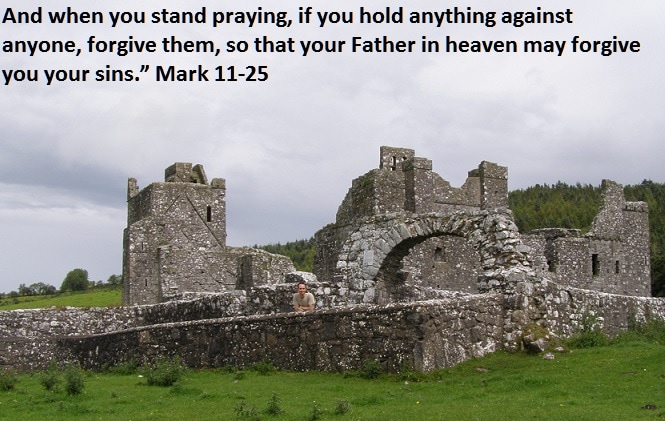