A Pub Without Beer Lyrics And Chords

Also Known As 'A Pub With No Beer' Written by Dan Sheahan. The guitar chords are in the key of G Major in chordpro.Another song about Beer is a Furey Brothers song called Beer Beer Beer .The sheet music is included.There have been many versions of this song over the years but this is the original. the sheet musuc notes are included. The second version I included is by Gordon Parson which was recorded in 1957 by Slim Dusty. Like many songs this one started out as a poem and went to No.1 in the Australian charts. A Pub With No Beer was the B side of the record, the A side was called ''Saddle Boy'' . The Dubliners [ lyrics and chords ] recorded it in 1967. Thanks to Bob Sharpe for the Slim Dusty version. The song was also recorded by The Irish Rovers, Rolf Harris, Puddles Pity Party and Wilf Carter. 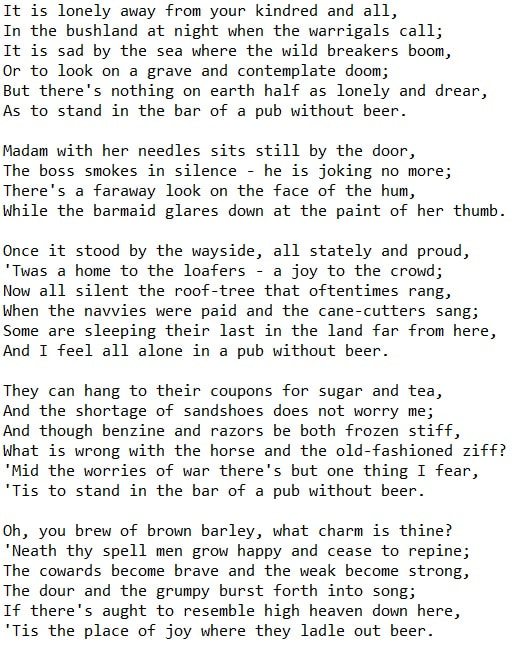 Madam with her needles sits still by the door,
The boss smokes in silence - he is joking no more;
There's a faraway look on the face of the hum,
While the barmaid glares down at the paint of her thumb.

Once it stood by the wayside, all stately and proud,
'Twas a home to the loafers - a joy to the crowd;
Now all silent the roof-tree that oftentimes rang,
When the navvies were paid and the cane-cutters sang;
Some are sleeping their last in the land far from here,
And I feel all alone in a pub without beer.

They can hang to their coupons for sugar and tea,
And the shortage of sandshoes does not worry me;
And though benzine and razors be both frozen stiff,
What is wrong with the horse and the old-fashioned ziff?
'Mid the worries of war there's but one thing I fear,
'Tis to stand in the bar of a pub without beer.

Oh, you brew of brown barley, what charm is thine?
'Neath thy spell men grow happy and cease to repine;
The cowards become brave and the weak become strong,
The dour and the grumpy burst forth into song;
If there's aught to resemble high heaven down here,
'Tis the place of joy where they ladle out beer.
​Here are the guitar chords in the key of D
It[D] is lonely away from your[Em] kindred and all,
In the[A] bushland at night when the warrigals[D] call;
It[D] is sad by the sea where the wild[Em] breakers boom,
Or to[A] look on a grave and contemplate[D] doom;
But[D] there's nothing on earth half as[Em] lonely and drear,
As to[A] stand in the bar of a[Em] pub without[D] beer.
Slim Dusty Version


Then the stock-man rides up with his dry dusty throat
He breasts up to the bar a wad from his coat
But the smile on his face quickly turns to a sneer
When the barman said sadly: 'The Pub's got no beer'


The swaggie comes in covered in dust and fly
He throws down his role wipes the sweat from his eyes
But when he is told he says,whats this I hear
Ive throd 50 flaming miles to The Pub with no beer 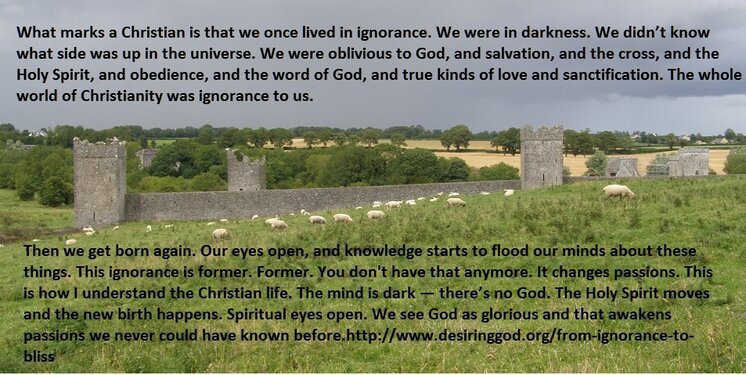 Here's the sheet music for the key of G Major. 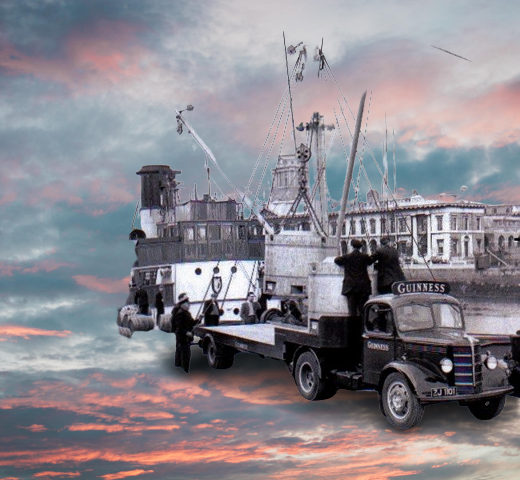