Written By Rita Mac Neill who was a Canadian folk singer, (May 28, 1944 – April 16, 2013) and recorded in Ireland by The Dubliners,  Celtic Thunder and Paddy Reilly who does a great job on Deportees Song.Working man beginner piano notes now included.  Also recorded by Foster And Allen [ lyrics ]. The Dubliners with Paddy Reilly singing play this song in the key of G.Guitar chords in chordpro . Irish country singer Mary Duff has had great success in her 2019 recording of the song. Also included is the tin whistle sheet music notes plus a youtube tutorial video on playing the notes.​Working man guitar tab now added. 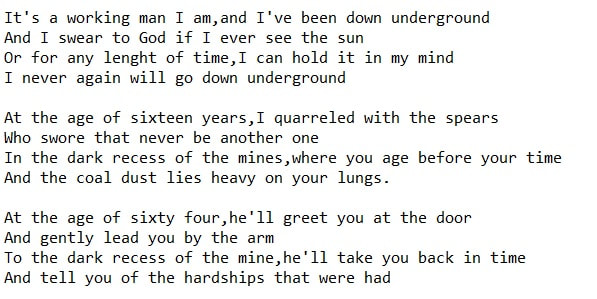 At the age of sixteen years,I quarreled with the spears
Who swore that never be another one
In the dark recess of the mines,where you age before your time
And the coal dust lies heavy on your lungs.

At the age of sixty four,he'll greet you at the door
And gently lead you by the arm
To the dark recess of the mine,he'll take you back in time
And tell you of the hardships that were had
Here are the guitar chords in the key of D.

Key of C
It's[C] a working man I am,and I've[F] been down under[C]ground
And I swear to God if I ever see the[G] sun
Or[C] for any lenght of time,I can[F] hold it in my[C] mind
I never again will[G] go down under[C]ground
Working Man Tin Whistle Sheet Music Notes 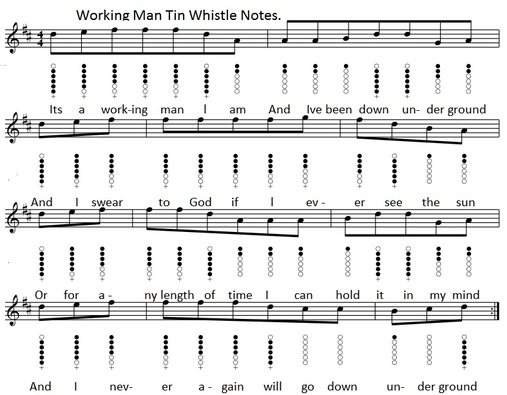 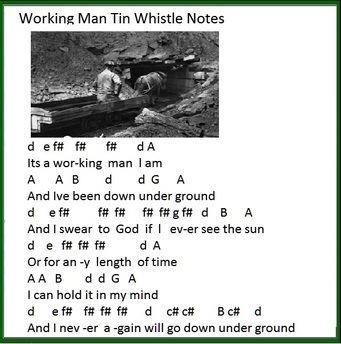 Most of this song is played in the higher octave on the tin whistle. If your wondering what that thing that's stuck to the top of the whistle is, well it's Blu Tack that I use to keep the whistle sounding quieter. I blocked half of the fipple hole when playing this song. 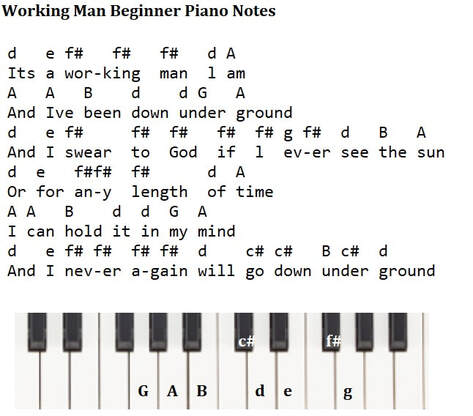 This version is by Welshman David Alexander
and reached number 11 in the U.K. charts in 1990.
It's a working man l am
And I've been down under ground
And I swear to God if ever see the sun
Or for any length of time
I can hold it in my mind
I never again will go down under ground

At the age of sixteen years, with my father close to tears
As he vowed ne're again to send his sons
In the darkness of the mine, where you age before your time
And the coal dust lies heave on your lungs.

At the age of sixty five, I pray to God I'm still alive,
And the wheels above the mines no longer whine,
And they finally close the hole, where for years we clawed for coal,
And never again will we go down underground 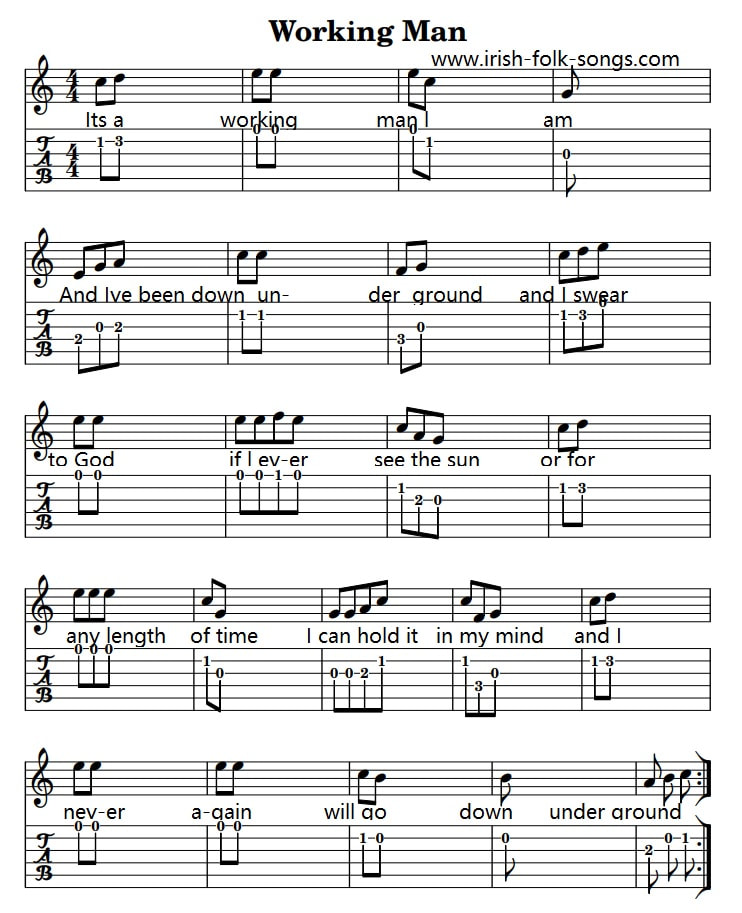 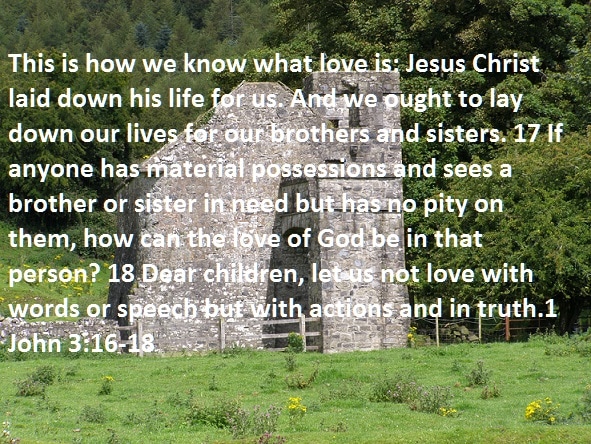