This is a traditional Scottish song [ lyrics ] which was Recorded by Andy Irvine and  sweeney's men along with Pentangle, Anne Briggs and Ye Vagabonds. The sheet music and tin whistle notes are included in a few different keys.​Willie O' Winsbury mandolin / tenor banjo tab included.

"What ails you, what ails you, my daughter dear
Why you look so pale and wan
Have you had any sore sickness
Or yet been sleeping with a man?"

"I have not had any sore sickness
Nor yet been sleeping with a man
It is for you, my father dear,
For biding so long in Spain"

"Cast off, cast off your berry-brown gown
Stand naked on the stone
That I may know you by your shape
If you be a maiden or none"

So she cast off her berry-brown gown
Stood naked on the stone
Her apron was low, her haunches round
Her face was pale and wan

"Oh is he a lord or a duke or a knight
Or a man of birth and fame
Or was it with one of my serving men
That's lately come out of Spain?"

"And it is no wonder," said the king
"That my daughter's love you did win
For if I was a woman, as I am a man
My bedfellow you would have been" 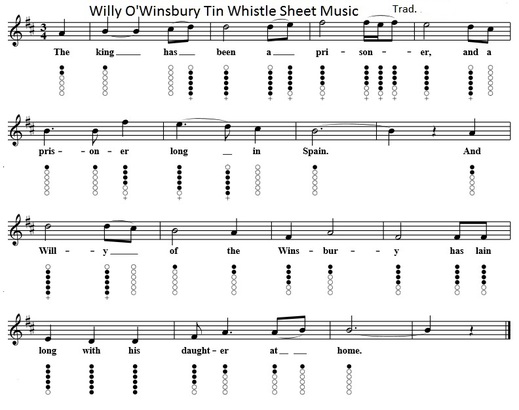 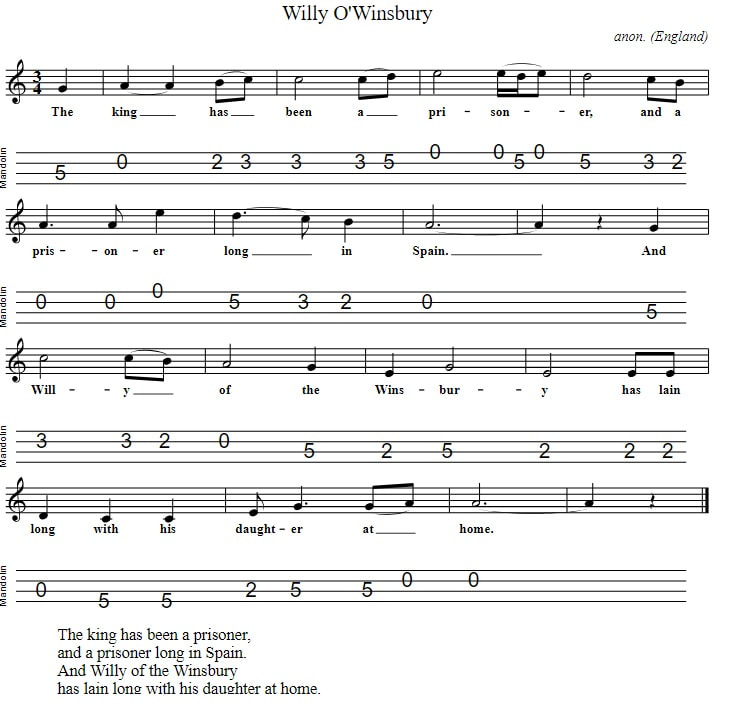 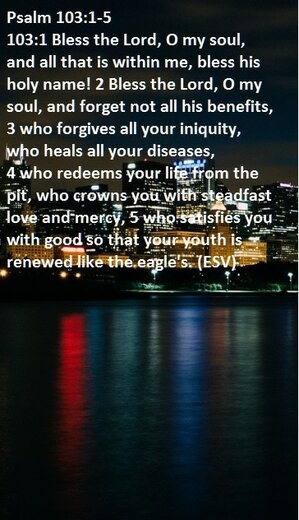 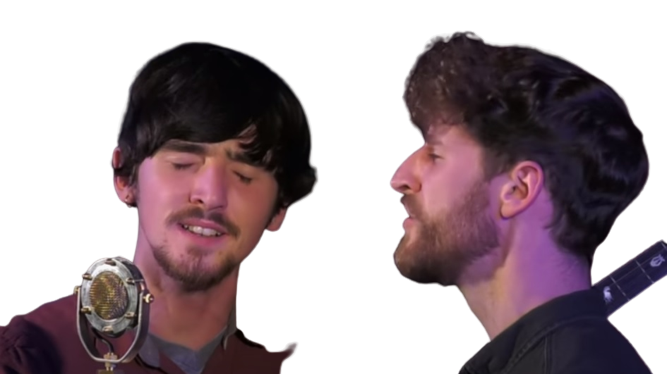