Recorded by The Dubliners and by Johnny McEvoy. Three score and ten song tenor guitar sheet music tab in CGDA. An English folk song. The video is a from a live recording show from Johnny McEvoy. The full sheet music notes are included, it was sent to me from Raymond. There are plenty of songs about men loosing their lives while working as fisher men at sea on the site. The Dubliners recorded a song called ''Donegal Danny [ lyrics ] which tells the story of a survivor who ends his hays roaming the country roads of Donegal, telling his story to anybody that will lend him their ear. 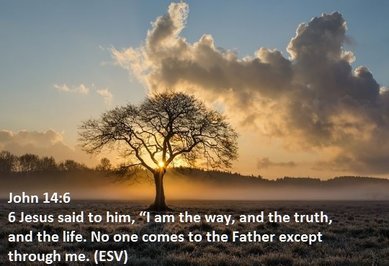 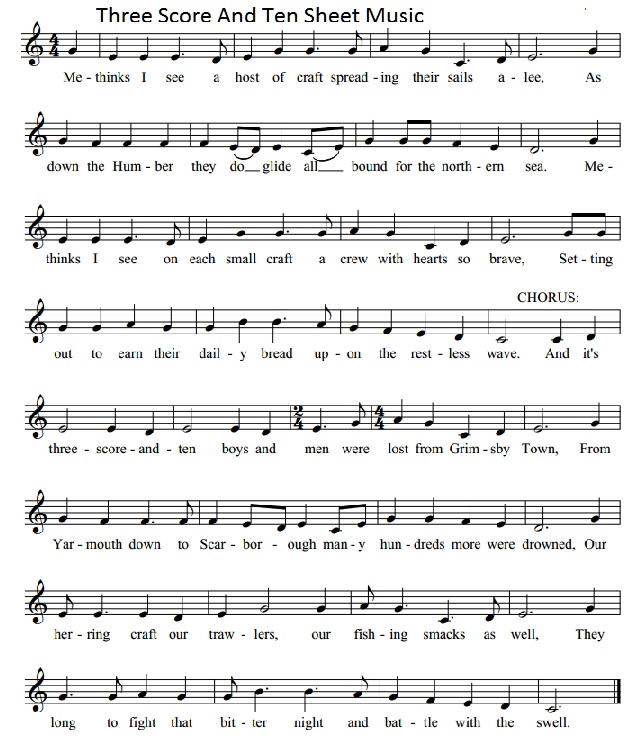