The Streets Of London Lyrics And Chords Ralph McTell

The streets of London piano keyboard letter notes for beginners now included, plus the tenor guitar / mandola tab in CGDA Tuning. Another beauty of a song from Ralph McTell. I have just used the basic chords in chordpro for this one .I heard that Ralph originally was going to call this one The Streets Of Dublin. The song was  recently recorded Sinéad O'Connor, Cat Stevens, Roger Whittaker and Mary Hopkins. The youtube video is by Liam Clancy who played the same chords I use except Liam used a capo on the 3rd fret. The piano sheet music and tin whistle notes and the ukulele chords are included. Also included are the chords for the original Ralph McTell version.​The streets of London violin sheet music for beginners also now added and it shows which strings to place your fingers on to play the notes. 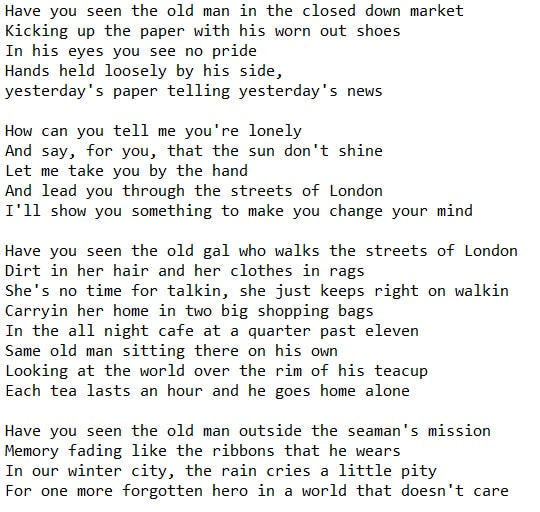 Have you seen the old gal who walks the streets of London
Dirt in her hair and her clothes in rags
She's no time for talkin, she just keeps right on walkin
Carryin her home in two big shopping bags
In the all night cafe at a quarter past eleven
Same old man sitting there on his own
Looking at the world over the rim of his teacup
Each tea lasts an hour and he goes home alone

Have you seen the old man outside the seaman's mission
Memory fading like the ribbons that he wears
In our winter city, the rain cries a little pity
For one more forgotten hero in a world that doesn't care 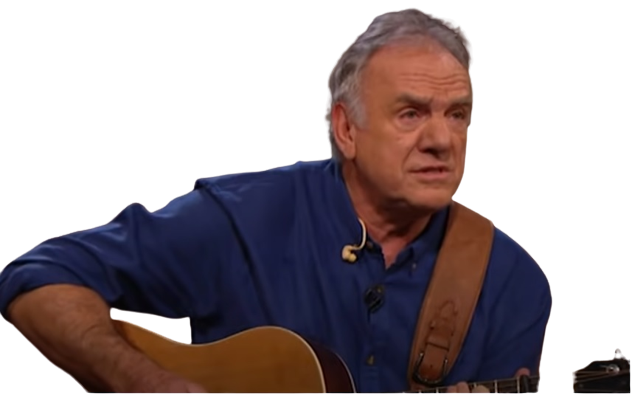 Ralph McTell songwriter of The Streets Of London
Now included is the tenor guitar / mandola tab in CGDA Tuning.

Here's The Piano Sheet Music With The Tin Whistle Notes

Please note - There's a low c note where it says ''so'' you should play a D instead as you can't really get them low c notes on a whistle so the D will do fine. Below is another version of the sheet music that's a little bit higher. 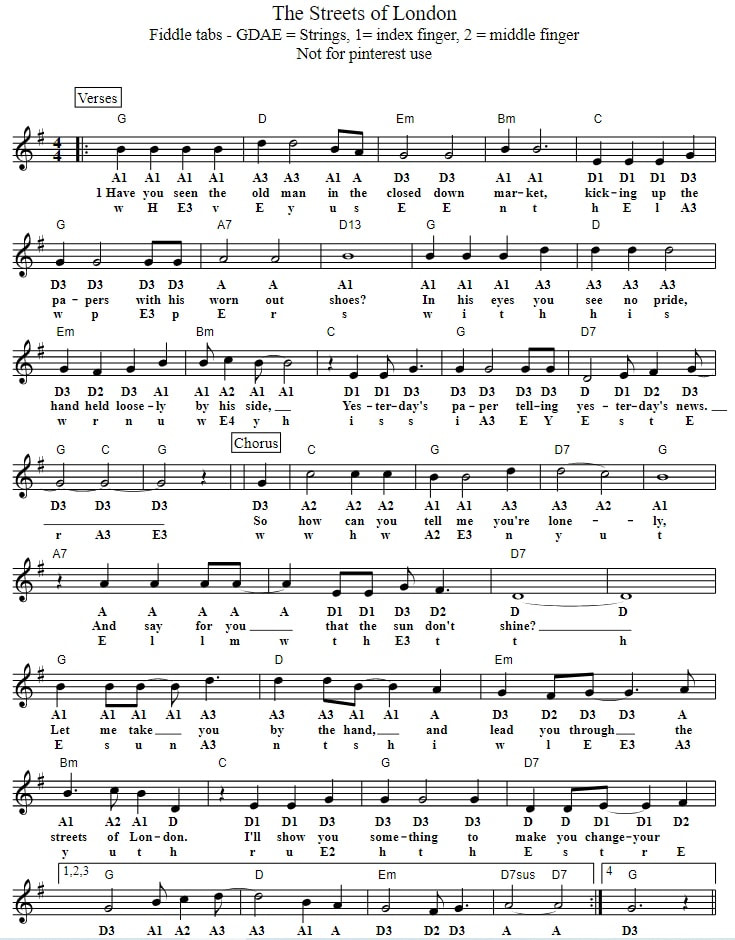 The streets of London violin sheet music for beginners 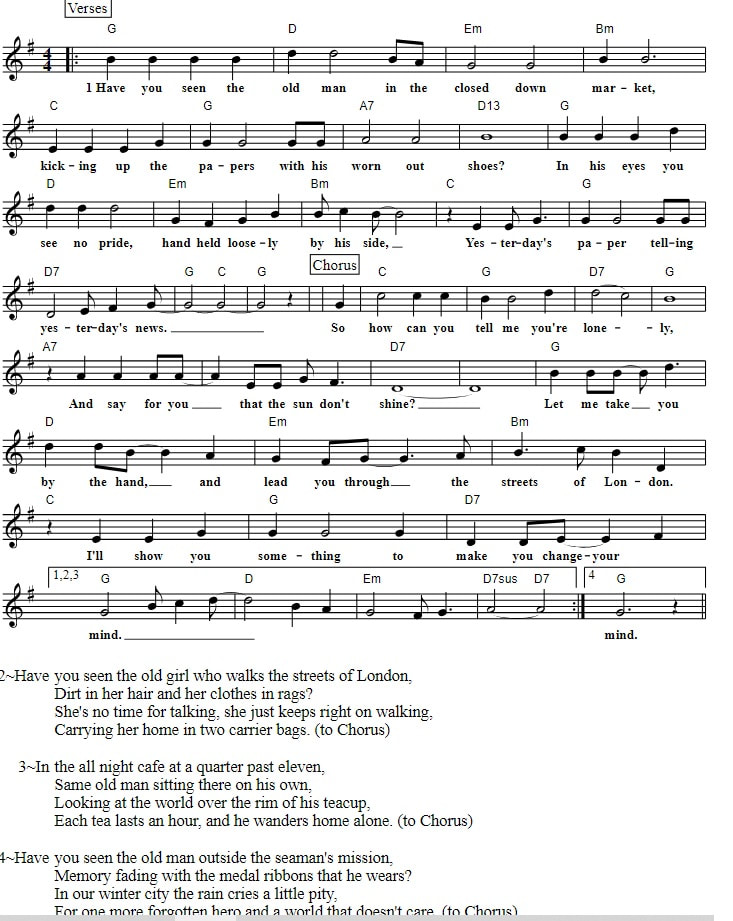 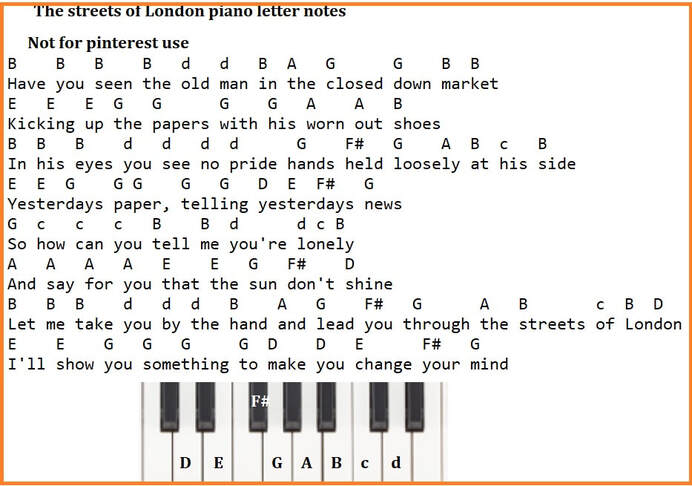