This Irish folk song about Dublin City was written by Pete St. John. The Rare Old Times Sheet Music Notes . The rare old times fingerstyle / picking guitar tab now added. This is probably the most famous Dublin song of all time.A classic from Pete who has written tons of great songs over the years. Use the guitar chords I have given to play along with my version of The Rare Auld Times. It was recorded by Johnny McEvoy,  The Dubliners with Luke Kelly on vocals and later Ronnie Drew. The Dublin City Ramblers had a massive hit with the song in the 1980's. Country singer Nathan Carter brought it out in 2018. I'm using a capo on the 2nd fret which puts me into the key of A. The song was recently recorded by The Whistlin' Donkeys on The Forge Sessions in 2019.

I courted Peggy Digman
As pretty as you please.
A rage and child of Mary
from the rebel liberties
I lost her to a student chap
With skin as back as coal
When he took her off to Birmingham
She took away my soul.

The years have made me bitter
The gargle dims me brain
Cause Dublin keeps on changing
and Nothing seems the same.
The Pillar and the Met have gone
The Royal long since pulled down
As the grey unyielding concrete
Makes a city of my Town.

Fare thee well sweet Anna Liffey
I can no longer stay
And watch me new glass cages that
Spring up along me Ouay
My mind's too full of memories
Too old to hear new chimes
l'm a part of what was Dublin
In the rare ould times.

The youtube video of myself playing is to learn you how to play The Rare Auld Times, the key I use is A Major. I place the capo on the second fret and play G, C, D and Em.

Unlike other songs this never goes stale and remains a great crowd pleaser. First recorded by The Dublin City Ramblers and later by Ronnie Drew and The Dubliners 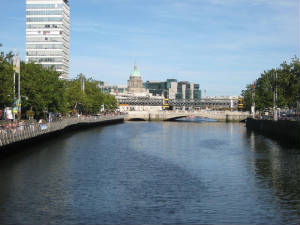 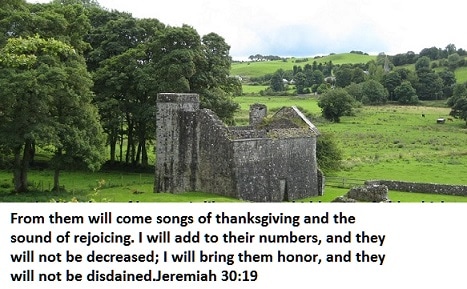 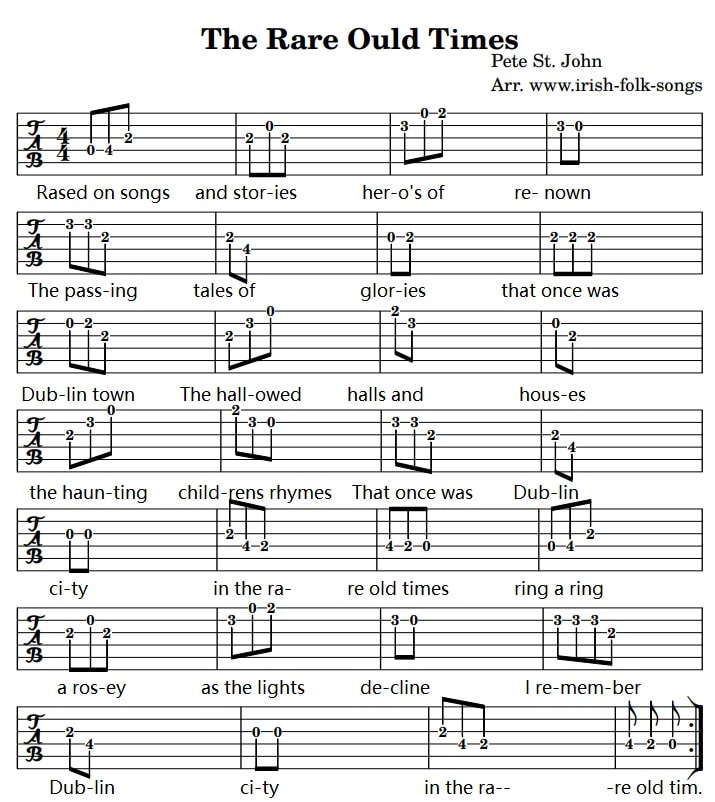 The rare old times guitar tab
​​​Below is the list of sheet music and tin whistle songs that are in my ebooks. This is the largest collection of tin whistle songs ever put together.[over 800 songs ] Including folk, pop and trad tunes plus German And French songs along with Christmas Carols.
All of the sheet music tabs have been made as easy to play as was possible.
​The price of the ebooks is €7.50