The song was recorded by Fiddlers Green who are the group in the youtube video, The Bards, Daniel O'Donnell, Susan McCann who's my favorite Irish folk singer and dose a great rendition of The Village Of Astee song. Also sang by Hugo Duncan to name a few. Fiddlers Green play it in the key of G. The sheet music and tin whistle notes are included. The song started out as The Carmarthen Oak which I believe was written by Frank Hennessy from Wales. I don't know who changed the title from ''The Carmarthen Oak'' to ''The Old Dungarvan Oak'' , but anyway, the song is named after a tree that was located in Carmarthen town, called Merlin's Oak. The key of the sheet music is in G with a version in a low D with letter notes. Guitar chords in C in chordpro. 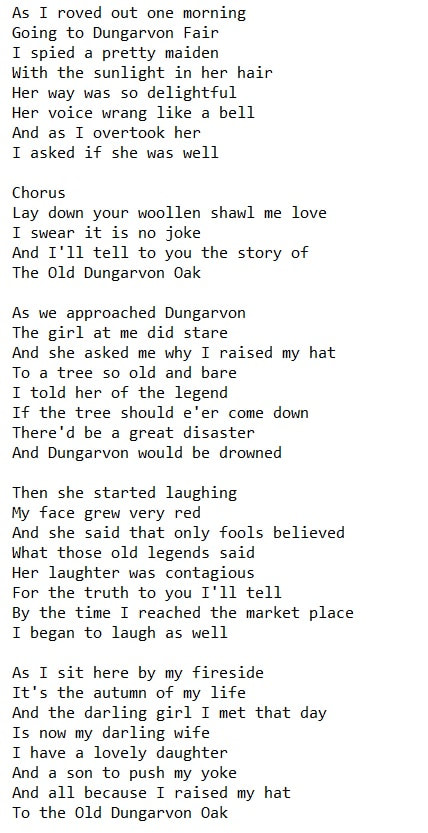 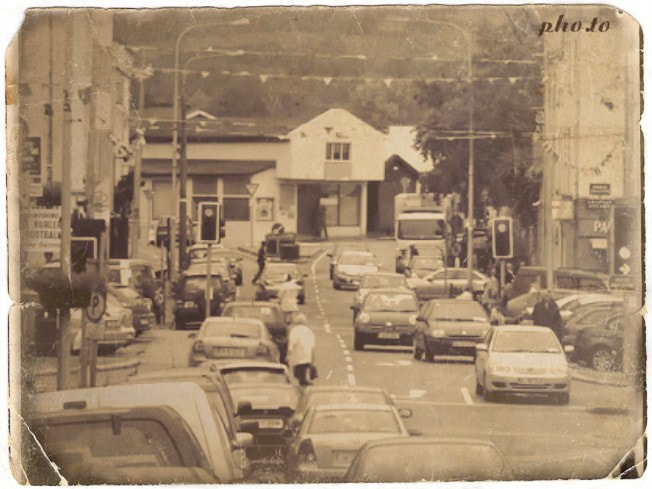 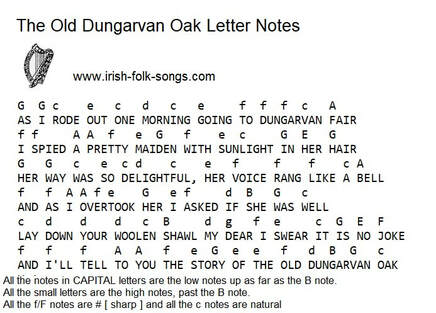 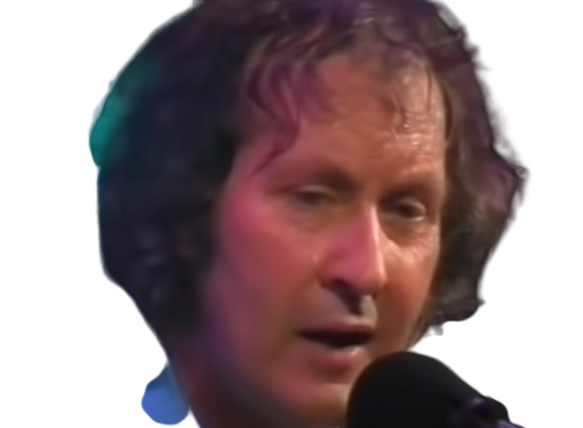 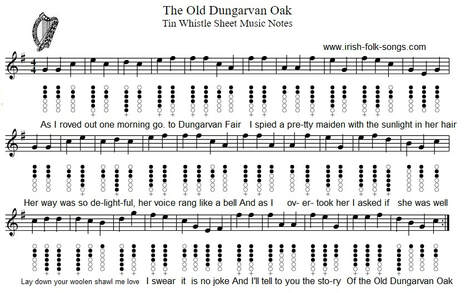 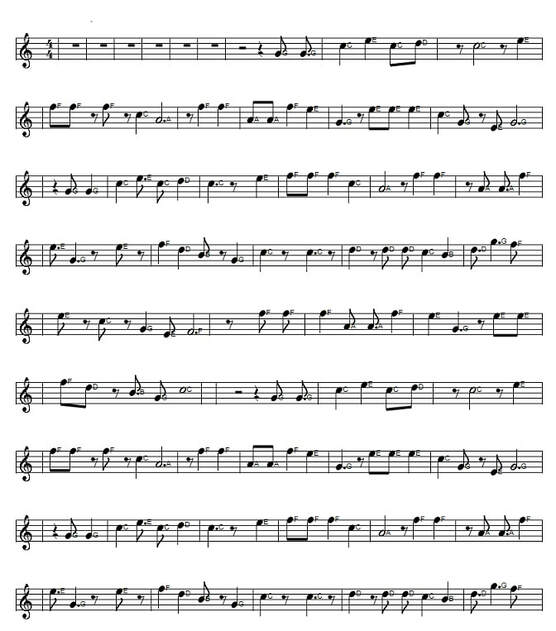 The Old Dungarvan Oak song has been recorded by Daniel O'Donnell, The Bards and Susan McCann.