The Hills Of Connemara Irish Song Lyrics And Guitar Chords

This song was written by singer / songwriter Sean McCarthy from Co. Kerry Ireland.This one is about the production of illicit alcohol. The video is of Johnny McEvoy, I'm a big fan of Johnny, Was that his own band or session players ? The song was also recorded by Noel McLoughlin, Gaelic Storm, Fiddlers Green, Patsy Watchorn before he joined The Dubliners, Foster And Allen, Shane MacGowan's band The Popes, The Pattersons and Masterless Men, Richie Remo to name a couple. The tenor guitar / mandola tab in CGDA included.

Gather[D] up your pots and your[G] old tin[D] cans,
The corn the mash the barley and the[A] bran
Run[D] likr the devil from the[G] excise[D] man,keep the smoke from rising[A] Bar[D]ney.
[2]
Keep your eyes well peeled today,the exicise men are on their way,
Searchin' for the mountain tay,in the hills of Connemara.
[3]
Swing to the left,swing to the righe,the excise men will dance all night,
Drinking up the tay till the broad day lighjt,
in the hills of Connemara.
[4]
Stand your ground it is too late the excise men are at the gate,
Glory be to Paddy but their drinking it nate,in the hills of Connemar
Johnny McEvoy playes the song a little bit different. Here's the chords he uses.

Here's another version of the chords in the key of G.
Gather[G] up your pots and your[D] old tin cans,
The [G]mash the mash the [D]barley and the bran
[G]Run likr the devil from the excise man,keep the smoke from [D]rising Bar[G]ney.


The song is about the making of Poitin.
Poitin is the name given to homemade spirits, illicit
alcohol or as they say in the United States ''Moonshine'' [ lyrics ]. The cost of fighting the Napoleonic War led
the British Exchequer to raise the duty of whiskey and
other legal spirits by 500% which caused a massive
growth in illicit distilling among the poverty stricken
peasants in Ireland. Cheated by a great income in taxation
, the British set up a special force wiping out illicit
stills. In 2 years along they siezed 16,000 stills but
neither they or subsequent police forces succeeded
in putting an end to the making of poitin.

The best alcohol was made from malt and barley but this
was too much trouble for many moonshiners, so potatoes
and even blackberries were used.
Up to the introduction of bottled gas, turf was used
to fuel the stills, and although it gave a pleasant
taste to the poitin, the column of turf-fire often betrayed
the location to the excise men.
The above information is from Wild Geese Flight 2 Album.
The Wild Geese band members are-
Eoin O'Duigneain - Uillean Pipes and Tin Whistle
Mick Ryan, Fiddle Mandolin
Peadar O'hUallaigh, flute, whistle, concertina, vocals
Norman King, Bodhran, Vocals
Tony Small, guitar vocals 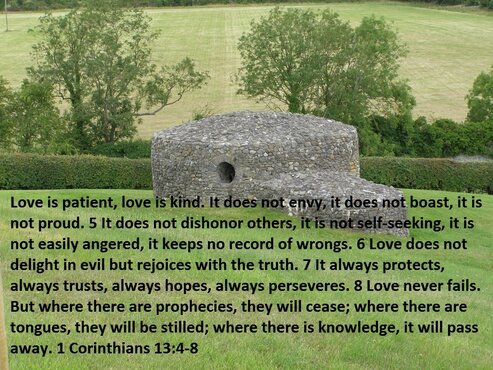 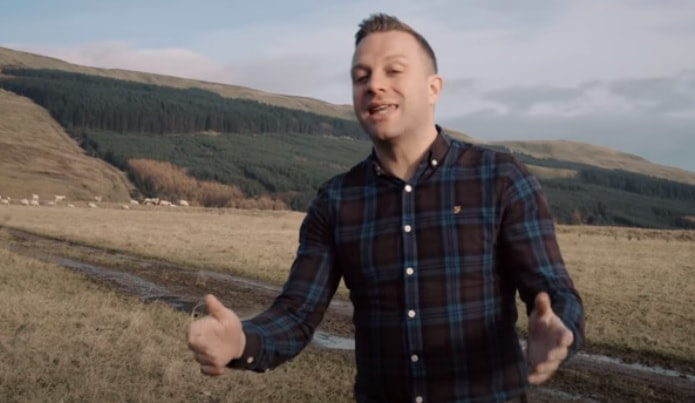