The Green And The Blue Song Lyrics And Guitar Chords

A Scottish song by The Battlefield Band 3/4 timing.  This song is a call to the Scottish regiments of the British army to return home to their native Scotland and leave Ulster. A beautiful tune with some lovely sentiments expressed, the tricky guitar work is by Marc. A Rovin' Dies Hard Song was also a hit song for The Battlefield Band. 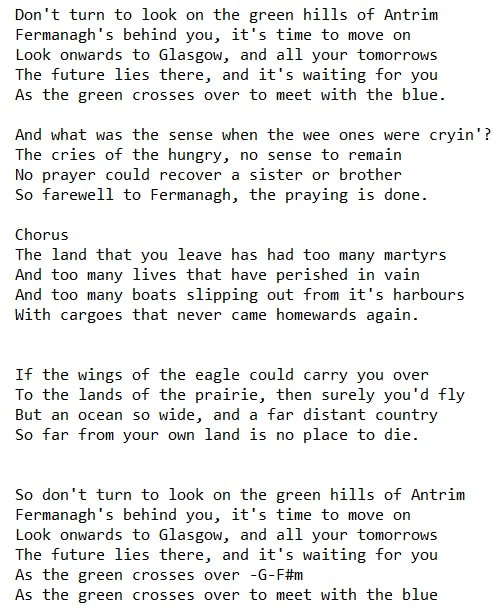 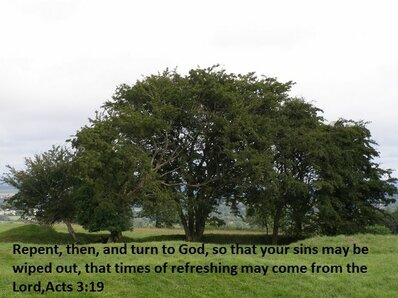 The Green And The Blue Chords In G