By Johnny McEvoy. Chords by Marc. A song written by Johnny McEvoy about the great hunger in Ireland which lasted from 1847 - 1851 and one man who seen all his comrades die from hunger and decides to leave Ireland on a coffin ship. Coffin ships were the names given to the ships that took Irish people to America, Australia and Canada. Most never arrived at their new destination and died on board the ships because of inadequate stocks of food and water. The term ''Famine'' is often  inaccurately used to describe this period of Irish history. A famine is when there's insufficient food to feed the people of a nation, the fact that Ireland was exporting vast quantities of food during this period to England and beyond proves there was no famine. Full list of folk and ballads by Johnny McEvoy.

Lyrics Without The Cords
In the year of forty-seven
I saw and end to what had been
Saw my neighbours, friend and ]loved ones
Fade before me like a dream 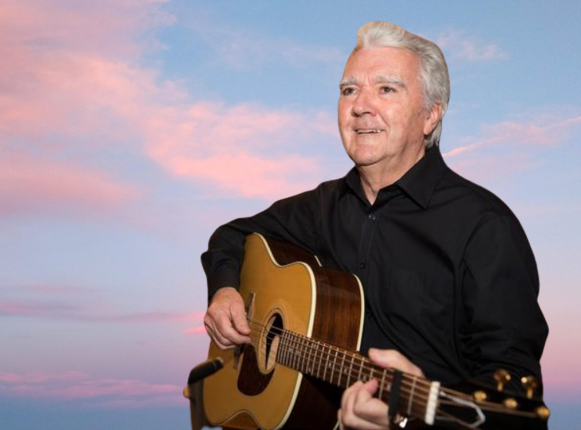