The Button Pusher Lyrics And Chords

The Dubliners recorded this folk song, which is about a man in charge of launching nuclear weapons in the United States which are aimed at Russia.  The song was written by Enoch Kent. Made famous by The Dubliners with Luke Kelly singing. [Corrections on the chords welcome]
Well[D] I am the man, the well-fed man, in[A] charge of the terrible[D] knob,
The most[D] pleasing thing about it, it's[G] almost a permanent[A] job,
When the[G] atom war is over, and the[D] world is split in [A]three,
A conso[D]lation I got, well[G] maybe it's not, there'll be [A]nobody left but [D]me.

I sit at my desk in Washington in charge of this great machine
More vicious than Adolf Hitler, more deadly than strychnine
And in the evening after a tiring day just to give myself a laugh
I hit the button a playful belt and I listen for the blast

If Breshniev starts his nonsense, and makes a nasty spell
With a wink and a nod from Nixon, I'll blast them all to hell
And as for that Fidel Castro, him with the sugar cane,
He needn't hide behind his whiskers, I'll get him just the same.

If my wife denies me con jugular rights or my breakfast milk is sour
From eight to nine in the morning you're in for a nervous hour,
The button being so terribly close it's really a dreadful joke
Abut with my arse, as I go past, and we'll all go up in smoke.

Now I'm thinking of joining the army, the army that bans the bomb
We'll take up a large collection, and I'll donate my thumb,
For without it, I am helpless, and that's the way to be
You don't have to kill the whole bloody lot to make the people free. 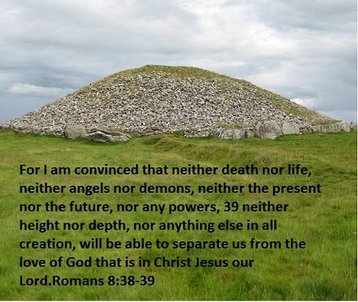 ​Here's the guitar chords for the key of G.