The Boys Of Wexford Lyrics And Chords

The Boys Of Wexford Easy Guitar Chords And Lyrics. Irish Rebel Song from Co. Wexford Ireland- The youtube video is of John McCormack [Tommy Byrne Singing] the song commemorates the battle of 1798 and was written by Patrick Joseph McColl. Other songs from Wexford that talk of Vinegar Hill include Boolavogue Song which is likely the best known Wexford song of them all .

I want no gold, my maiden fair,
To fly from home with thee;
You shining eyes will be my prize -
More dear than gold to me.
I want no gold to nerve my arm
To do a true man's part -
To free my land I'd gladly give
The red drops of my heart."

And when we left our cabins, boys,
We left with right good will
To see our friends and neighbours
That were at Vinegar Hill!
A young man from our Irish ranks
A cannon he let go;
He slapt it into Lord Mountjoy -
A tyrant he laid low! Chorus:

We bravely fought and conquered
At Ross and Wexford town;
Three Bullet Gate for years to come
Will speak of our renown;
Through Walpole's horse and Walpole's foot
On Tubberneering's day,
Depending on the long, bright pike,
We cut our gory way.

And Oulart's name shall be their shame,
Whose steel we ne'er did fear.
For every man could do his part
Like Forth and Shelmalier!
And if for want of leaders,
We lost at Vinegar Hill,
We're ready for another fight,
And love our country still!
Information On The Boys Of Wexford.
The song is a traditional ballad collected by
Robert Dwyer Joyce (1830-iris Weston Joyce)
born in Glenosheen, Co. Limerick. who
wrote The Wind That Shakes The
Barley Song . While studying
medicine he was a writer and collector of songs
and ballads he supported himself by writing
for the 'The Nation' newspaper,and many of his
poems and ballads were printed in the newspaper.
he graduated from Queens College Cork in 1865.
He became professor of English at the Catholic
University.According to Joyce he used to sing
this song with other words as a child and only
two of the original verses were incorporated
in this ballad, The original words are said to
be the work of a Wexford rebel.
First published in 1872 in his book
''Ancient Irish Music''. 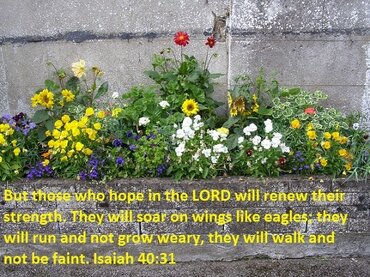