Chords by Angela Koch. I often wonder is Seamus Moore really making these songs up or are they real events, surly the garda wouldn't take 90 eggs from 2 young bucks crossing the border to make a few shillings ? Your guess is as good as mine. 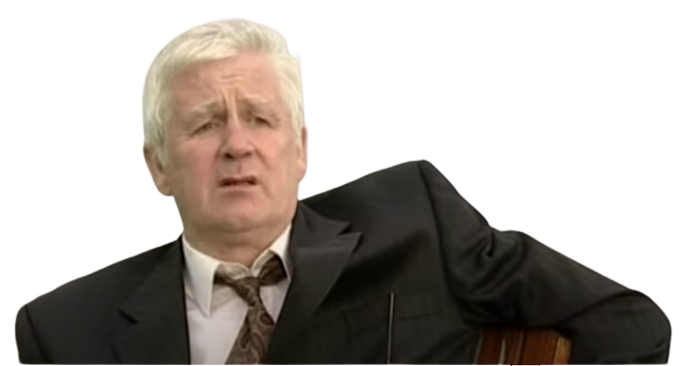