The Balena Lyrics And Guitar Chords by The McCalmans

The McCalmans. The sheet music is included-The Balena sailed from Dundee to Greenland in search of Whales during the first part of the 19th century. The guitar chords fit the McCalmans version of the song-Traditional

For we challenge all both great and small from (F)Dundee (G)to St. (C)John 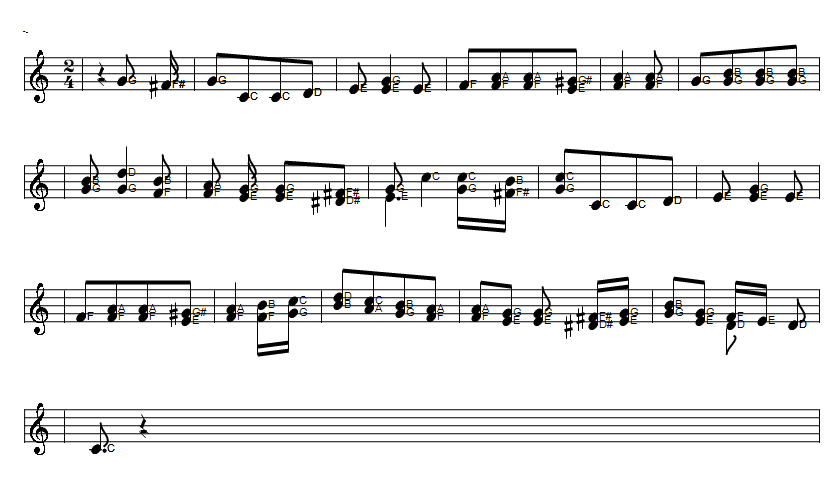