Paddy Reilly, Written By Mac Kay  This song comes from Co Antrim and is at least 100 years old ,there are several different arrangements of the tune , this version is the one sang by the Wolfe Tones and Paddy Reilly. Deportees Song was another classic that Paddy Reilly sings which Tommy Byrne with the Wolfe Tones also sang. The sheet music is included along with the tin whistle notes and mandolin tab, plus the tenor mandola / guitar tab in CGDA 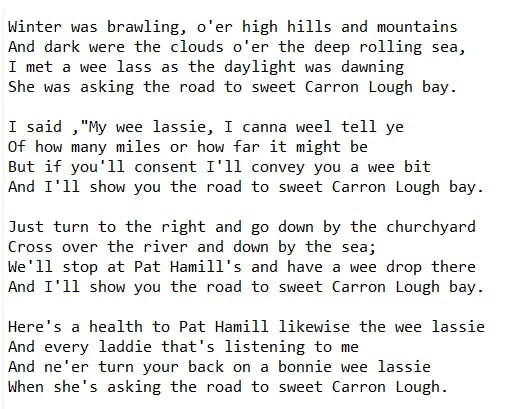 S-T List Of Irish Song Lyrics
Chords for the key of G. 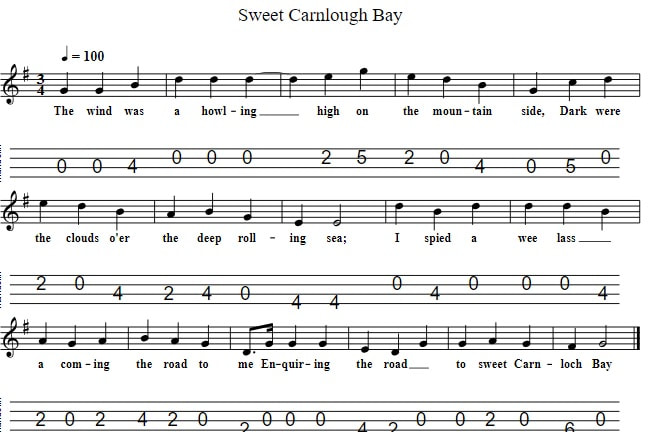 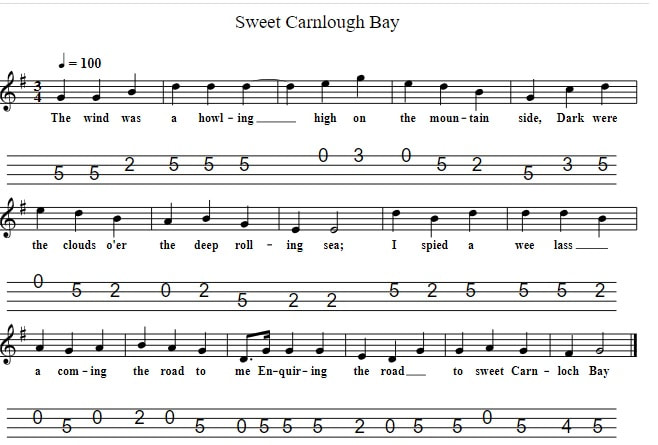 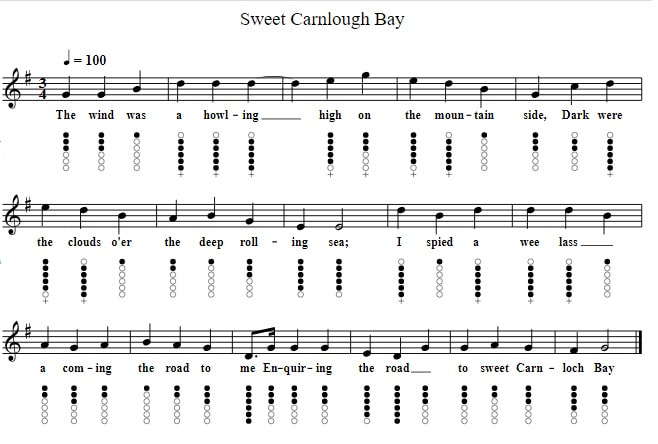