Traditional. Sheet Music Notes below. Not too many singers play this old song anymore. Probably written around 1880s going by the conduct expressed in the lyrics. A reminder of days long gone, what woman would put up with a man like that anymore, still love is a strange thing. The first version here I learned from an old Dubliners record, the second version is by The Bothy Band's first album and sent to me by Marc Fahrbach who uses a different chord arrangement. The Bothy Band also sang The Maid Of Culmore . 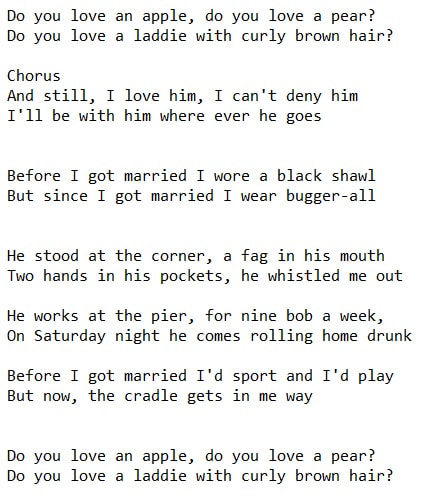 O YOU LOVE AN APPLE? Still I Love Him 3/4
As played by The Bothy Band (First Album) 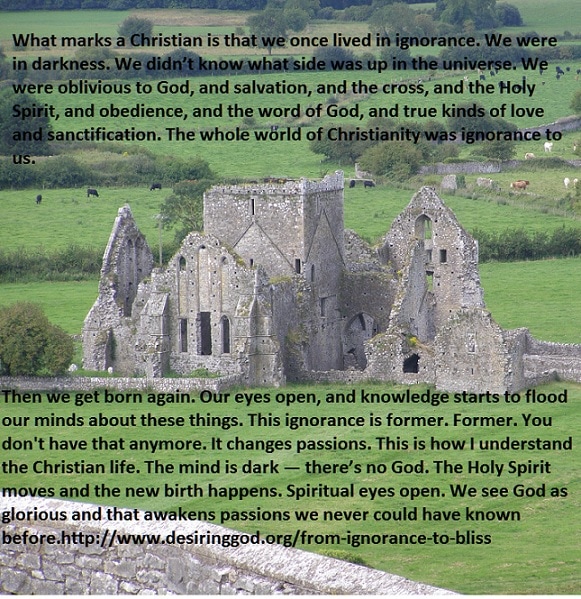 Second Version in the key of D Major
[D]When I was single, I [A]wore a black [D]shawl
Now that I am married, I've done[A] nothing at all.

He stands at the corner and whistles me out
His hands in his pockets, his shirt hanging out

He comes down our alley and he whispered me out,
And when I get out there he knocks me about.

He bought me a handkerchief, red, white, and blue,
Then to clean windows, he tore it in two.

Me back is a-breaking. Me fingers is sore,
Gutting the herring he brings to the shore.

The storm is a-raging. His boat isn't in.
Dursn't one tell me what's happened to him.

When I Was Single Sheet Music Notes In C Major 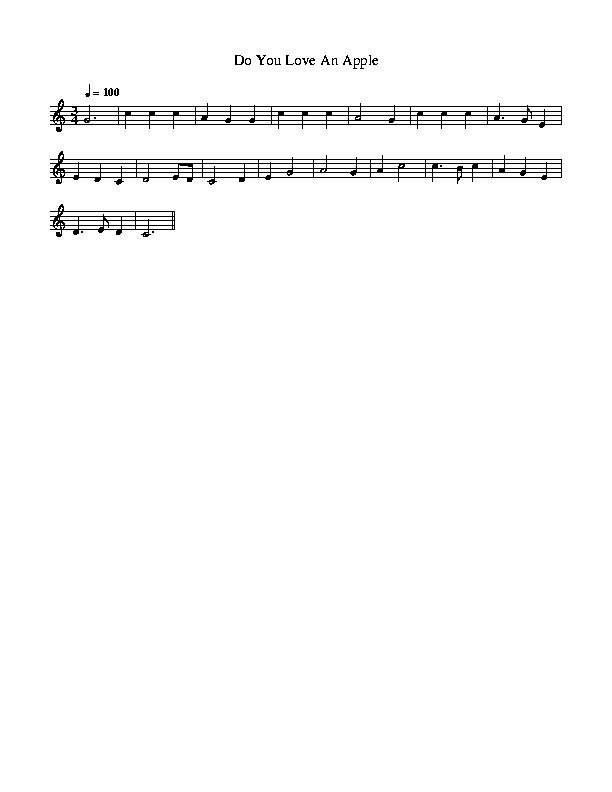