Song Of The Rebel Irish chords and lyrics

Collected by David Kincaid who also set the song to music, the song itself is from the American civil war [ song ]which saw deaths from just one Irish regiment ''The Irish Brigade'' of 6,000 men. The video is from a film ''Gods And Generals'' , the clip was deleted from the movie before being released. For the version from the movie ‚Gods and Generals’ use capo on 2nd fret

not the groans of starving (A7)la(D)bor;

to the clash of the flashing (G)sa(A7)bre!

Plunge from the blaze of (G)batt(A7)le.

Our drums shall roll from the (A7)Capi(D)tol

For judgement final and (A7)sol(D)emn;

Your fanatic horde to the (A7)edge if the (D) 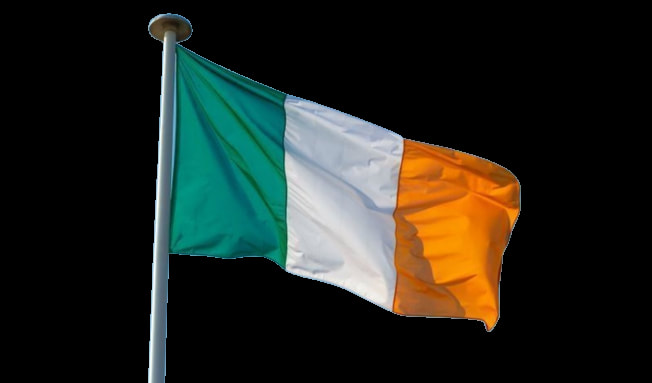