The sheet music is included, for Christy Moore, written by Wally Page and taken from the 1991 album ''Smoke And Strong Whiskey''. Other great songs about whiskey here include Whiskey In The Jar Lyrics And Chords which became a huge hit for Luke Kelly and The Dubliners .

Mammies and daddies, skipping ropes
Lectures from priests, living in hope
That they've not mistaken the brand of their coats
They've paid for by spiritual teachings.

It's Easter again, and we cannot forget
Our brothers and sisters and all that was said
So practice your pipes, stand proud in the wet.
For the eyes of the world are upon you.

Seventeen years, Kelly is a man
Who stands on the street with a gun in his hand
He's protecting the pipers that play in the band
While the enemy waits with an army

Father walks home on a colourless nigh
The organization has blinded his sight
His wife and his kids are sleeping tonight
In the arms of sweet Jesus and Mary. 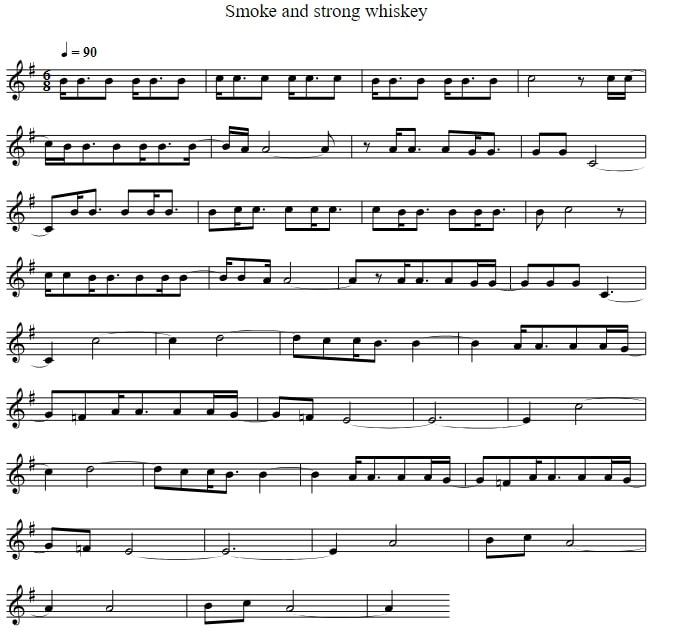 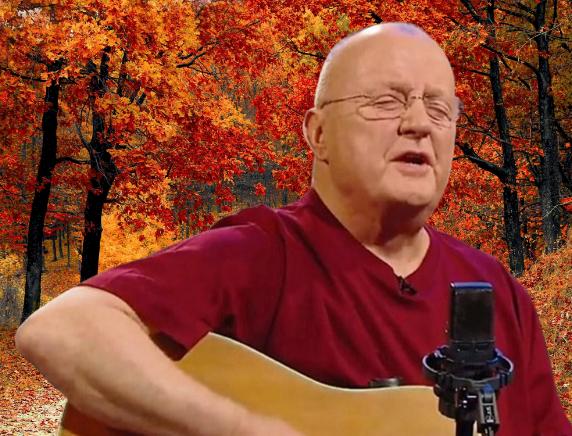