The chords are for the version by Alaster McDonald. The song was written by Harry Hagen. It was also recorded by Gaberlunzie and Matt McGinn. Scottish Lyrics And Chords .
Intro chords Em C Am Em C D
[D]I’m a cat, I’m a cat, I’m a Glasgow cat and my name is Sam the [Am]Skull
I’ve got [D]claws on my paws like a crocodile’s jaws, and a heid like a fermers bull
I’m[G] no the kind of cat that sat on a mat or the kind that ye gi’e a [C]hug
I’m [D]the kind of cat that strangles rats, and even the occasional dog

Well, I [G]roam aroon doon Shettlestoon and they all know me by [Am]sight
“It’s the Skull! It’s the Skull!”, you can [D]hear them yell
As they vanish in tae the [G]night
The Polis Station doon oor way has bars on the windy [C]sill
It’s no [D]to keep the prisoners in, it’s to keep oot Sam the Skull

Well, [G]one fine day no so long ago, they all had had their [Am]fill
They[D] sent for the R.S.P.C.A. to come and catch the Skull
Theres [G]naebody kin get oot while he's roamin aboot chasin all the weans up the [C]close
Peein on the stairs scratchin his erse and sittin there pickin his nose

Well, oot came the men aboot half past ten in their wee blue Escort van
Right roon the back, one had a sack, and the other had a mallet in his hand
I watched them run doon the back of the hoose,
Then I casually strolled tae the van
I jumped in the front and I was off, everything had gone tae plan

Ye can hear them say  doon Shettleston way, “Whatever happened to Sam the Skull?
He had claws on his paws like a crocodile’s jaws, and a heid like a framer’s bull.”
You can tell them for me that I’m still running free, never a day is dull
It might sound absurd, but I’m livin’ wi’ a bird in a single end in Maryhill 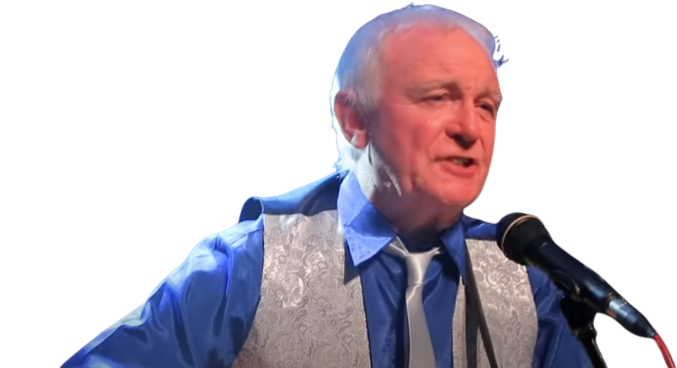