Recorded by  Cathal McConnell And The Boys Of The Lough, The Wolfe Tones from the album ''Across The Broad Atlantic'', De Danann with Dolores Keane, The Oyster Band, The Starlight Singers.Dolores Keane would be better known for singing My Own Dear Galway Bay Song or Caledonia. A traditional Irish song. The guitar chords in G are in chordpro. The tin whistle sheet music is included plus a youtube video of The Sands Family.

whatever country the Irish people went to over the years They took with them their music and songs. They took with them too the stories and folk-tales which had been handed down to them from generation to generation.Our emigrants however, ` were not just content with the songs and stories they took with them to other lands; for these in the main told of events and happenings in their own land. As far as our emigrants were concerned
different climes influenced them in producing different stories and different rhymes. ` These new folk songs were born out of their experiences in such far-flung lands as Australia, America and Canada. 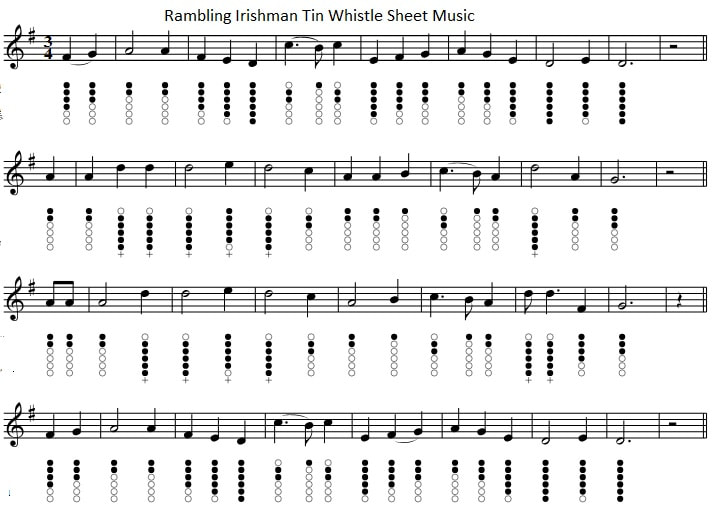 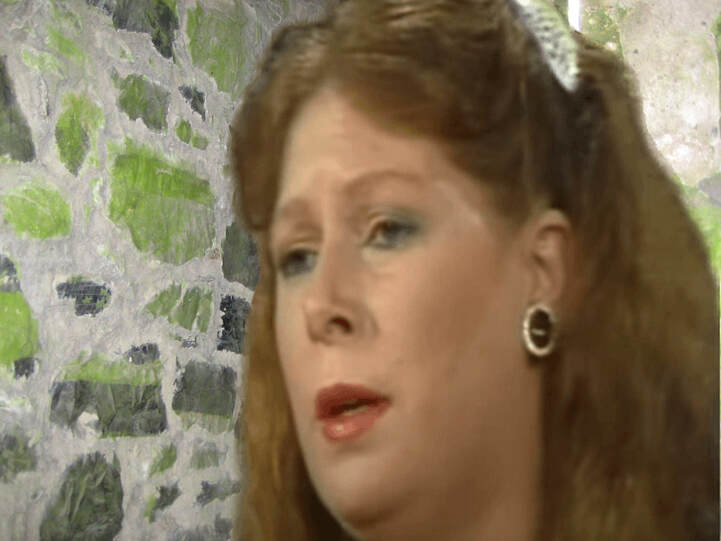