Written by Leo Maguire.Sister Mary Getrude version is F major with the capo on the 3rd fret. [ chordpro format ] I have also provided the guitar chords in the key of G Major. Youtube video included. Songwriter and singer Leo Maguire wrote many Irish folk songs, among his most famous was The Whistling Gypsy Rover song . 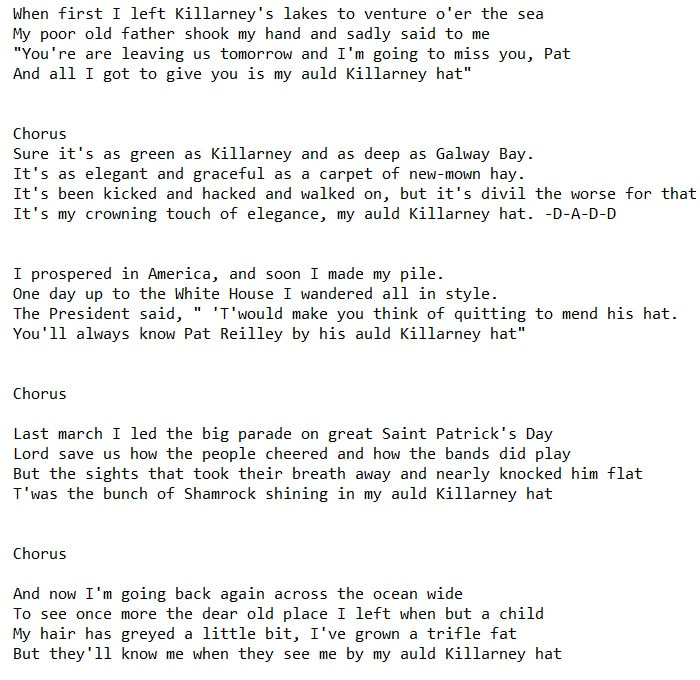 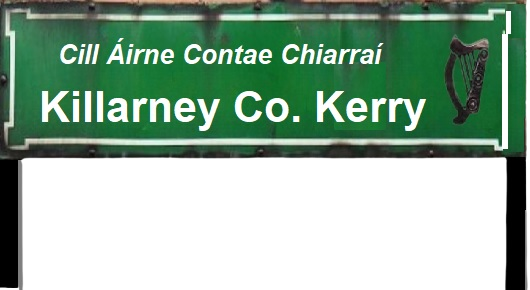 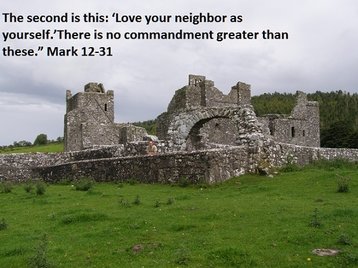 Here are the lyrics / chords in the key of G