This song which was written by George W. Johnson and James Austin Butterfield in 1864 is sometimes called ''When You And I Were Young Maggie''. The song is dedicated to Maggie Clark from Glanford Ontario, Canada who ended up getting married to George Johnson, they were married only 1 year before Maggie died. The song was originally written as a poem but after the death of his wife, George got Austin Butterfield to set his poem to music.This was a big hit for Foster and Allen [ songs ]and also for The Furey Brothers And Davie Arthur, the second set of chords are in the same key that Foster And Allen play the song in. [ Key Of A ] Also recorded by the Irish tenor singer John McCormack and by Maura O'Connell.​ Maggie tenor guitar / mandola tab in CGDA included. 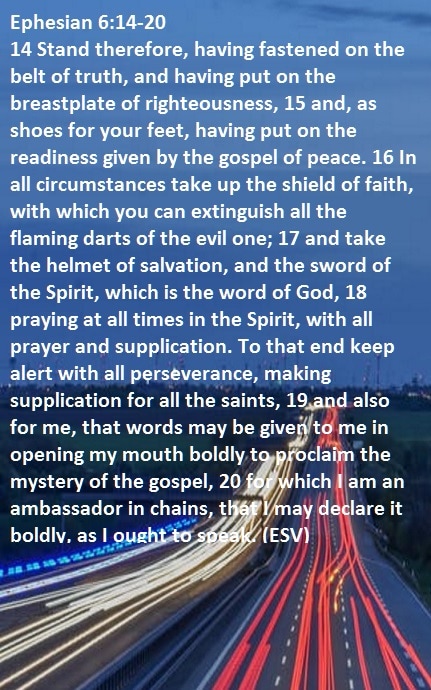 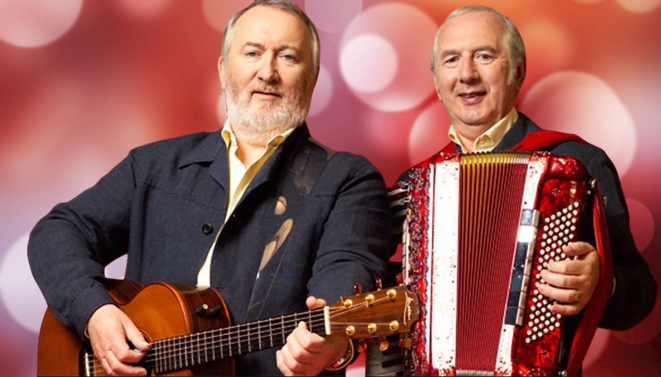 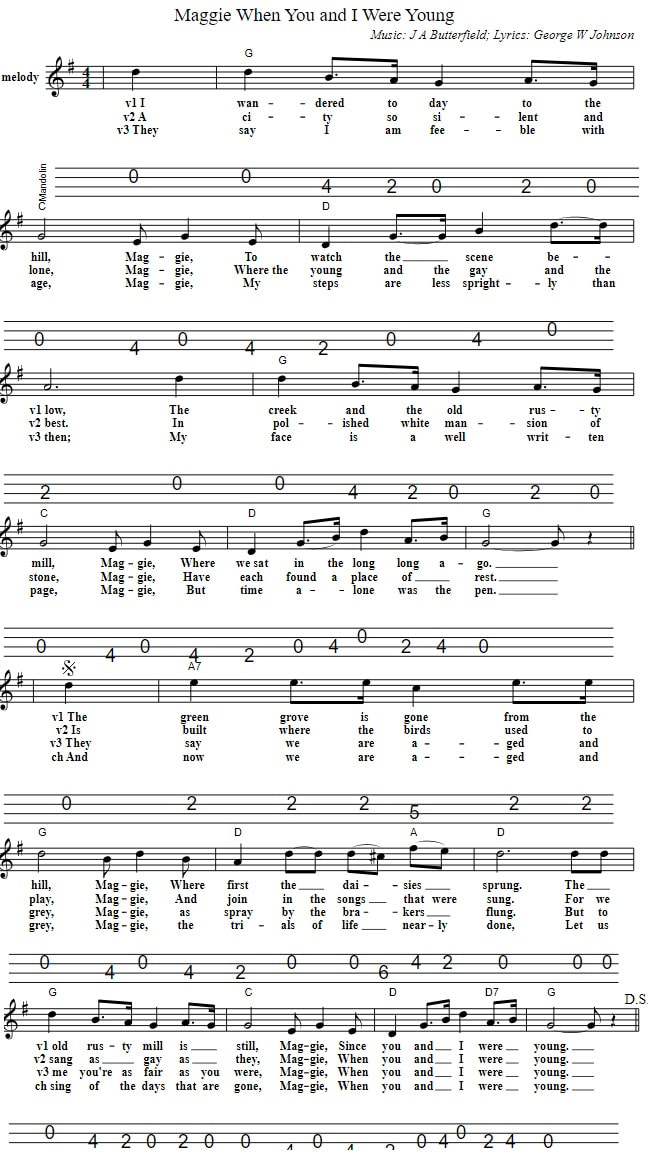