Lovely Leitrim Was written by Phil Fitzpatrick.Phil was born in Aughavas and emigrated to America in the 1930s where he joined the police force and was killed in a robbery in 1947. The sheet music notes are included. The singer in the youtube video is Larry Cunningham. The chords in chordpro are in a couple of versions including the key of E that Larry played the song in. There's other songs about Leitrim including The Man From The Daily Mail Song . The tin whistle notes are included.
Song Words And Chords In G Major 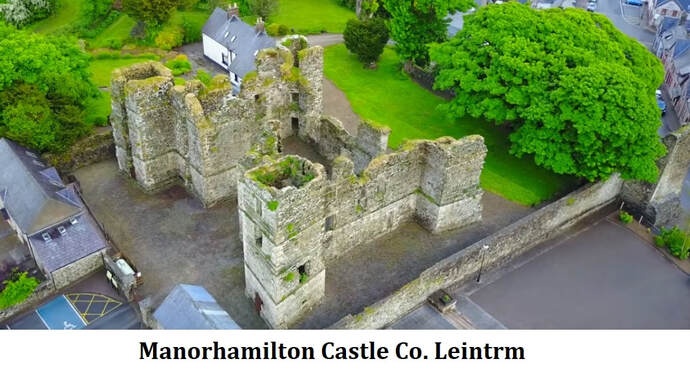 Lovely Leitrim chords as played in the youtube video of Larry Cunningham.

Many of the places mentioned are in my close vicinity. There are a couple of slightly inaccurate place names, though.


Sheepmore should read Shee More [Si Mor in Irish - translates to 'great fairy mound'- a beautiful hill on which an ancient mound is situated] 'Carrig' refers to Carrick-on-Shannon which reads 'Carraig'in Irish or Carrick in Anglicised spelling.

​Information by Angela Mason and George Mason who play music in the Tampa Bay area.
Lovely Leitrim Shore Lyrics is another song about this beautiful county in Ireland. 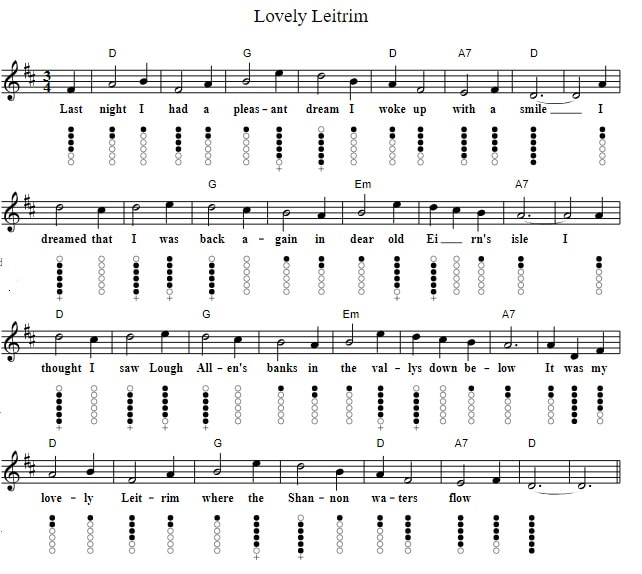 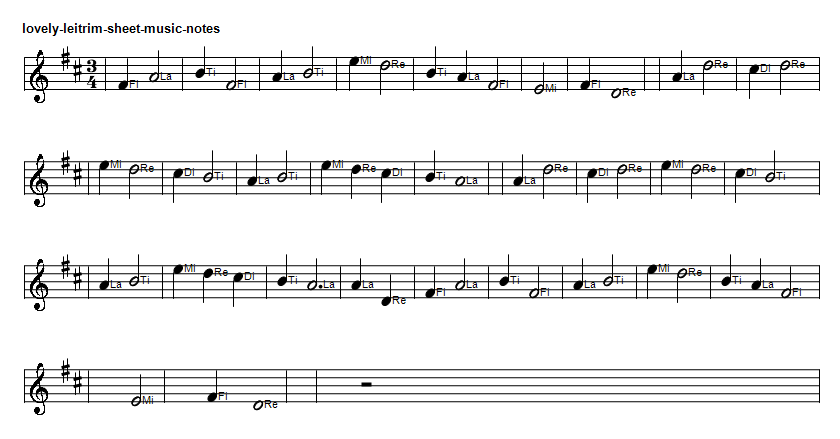 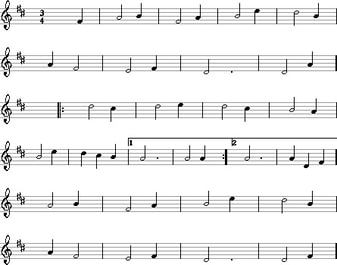 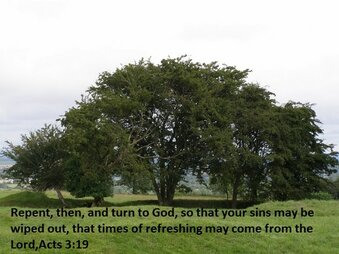