Lily The Pink Guitar Chords And Lyrics By Scaffold

The Scaffold were from Liverpool and had many hit songs during the late 60's and early 1970's. They preformed mostly funny songs but also some folk songs like Liverpool Lou by Irish songwriter Dominic Behan. The song here Lily The Pink got to No. 1 in the British pop charts, the song is based on an old traditional song. All three were from the Liverpool area and one of them Mike McGear who's real name is Peter McCartney and is a brother of Paul McCartney from The Beatles. Other members were Roger McGough and John Gorman. This song with chords was sent to me by Angela with chord alterations by Marc. But is it a pop song or is it folk ? you decide. The sheet music is included. Also recorded by The Irish Rovers folk group. The youtube video is by The Scoffold.

Brother[C] Tony was notably (G) bony
he would (G7) never eat his (C) meals
and so they gave him medicinal (G) compound
now they (G7) move him round in[C] wheels.

Old Ebeneezer thought he was Julius Caesar
and so they put him in a home
where they gave him  medicinalcompound
and now he's Emperor of Rome.

Johnny Hammer had a terrible stammer
he could hardly say a word
and so they gave him medicinal compound
now he's seen but never heard.

Auntie Millie ran willy-nilly
when her legs they did recede
and so they rubbed on medicinal compound
and now they call her Millipede.

Jennifer Eccles had terrible freckles
and the boys all called her names
but she changes with medicinal compound
and now he joins in all their games.

Lily the Pink, she       turned to  drink, she
filled up with paraffin in--side
and despite her medicinal compound
sadly Picca-Lily died.

Up to heaven her soul ascended
all the church bells they did ring
she took with her medicinal compound
hark the herald angels sing. 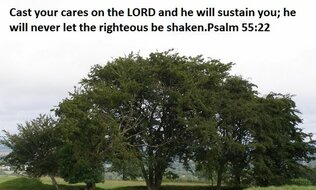 Brother[C] Tony was notably (A) bony
he would (A7) never eat his (D) meals
and so they gave him medicinal (A) compound
now they (A7) move him round in[C] wheels.
Lily the pink sheet music score in the key of D Major . 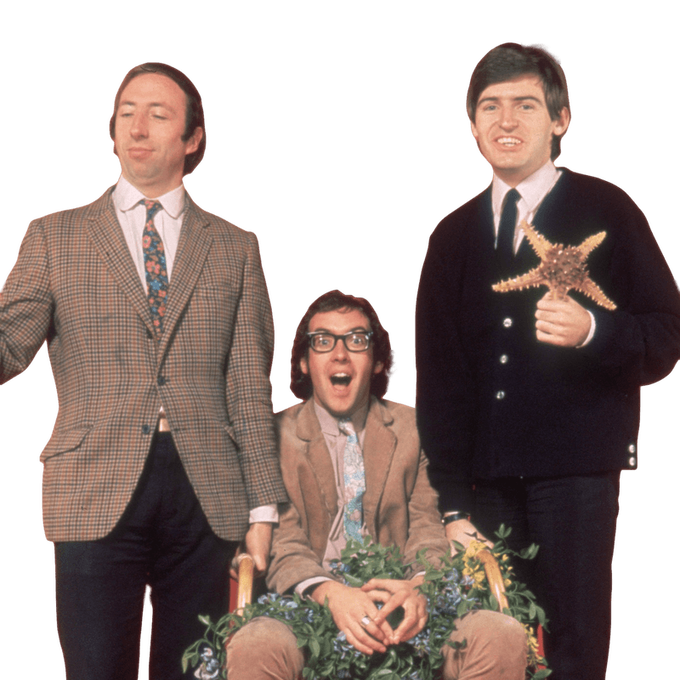 The Scaffold Lily The Pink Song 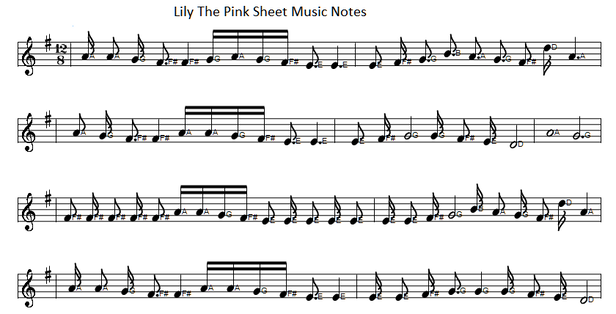