written by Ewan McColl and recorded by Irish singer Frances Black
who's better known for her big hit All The Lies That You Told Me song by
singer songwriter Christie Hennessy.

It's illegal to kill off your landlord
Or to trespass upon his estate
But to charge a high rent for a slum is O.K.
To condemn two adults and three children to stay
In a hovel that's rotten with damp and decay
It's a thing that is perfectly legal.

If your job turns you into a zombie
Then it's legal to feel some despair
But don't get aggressive and don't get too smart
For ''''' sake don't upset the old applecart
Remember you boss has your interest at heart
And it grieves him to see you unhappy.

If you fashion a bomb in your kitchen,
You're guilty of breaking the law,
But a bloody great nuclear plant is O.K.,
And plutonium processing hastens the day,
This tight little isle will be blasted away,
Nonetheless it is perfectly legal.

It's illegal if you are a traveler,
To camp by the side of the road,
But it's proper and right for the rich and the great,
To live in a mansion or own an estate,
That was got from the people by pillage and rape,
That is what they call a tradition.

It's illegal to kill off your missus,
Or put poison in your old man's tea,
But poison the river's the seas or the skies,
And poison the minds of a nation with lies,
It's all in the interest of free enterprise,
Nonetheless it's perfectly legal.

Well it's legal to sing on the telly,
But make bloody sure that you don't,
To sing about racists and fascists and creeps,
And those in high places who live off the weak,
And hose who are selling us right up the creek,
The twisters, the takers, the conmen, the fakers,
The whole bloody gang of exploiters.
Here are the chords in the key of D 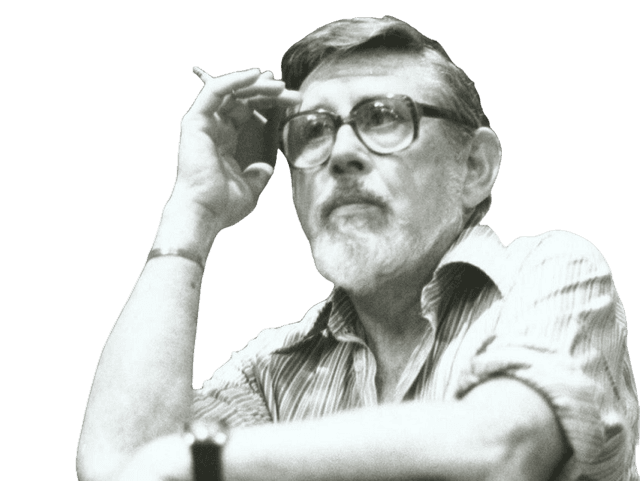