It's A Long Way To Tipperary Lyrics And Guitar Chords

The ukulele guitar chords are in chordpro are included. It’s a long way to Tipperary has its origins in a bet.  It was written in 1912 by Jack Judge and Harry Williams, both sons of Irish parents. They wrote an earlier version of the song called It’s a Long way to Connemara {Jacks family were from Co. Mayo}. It was a ballad written by them to appeal to home sick Irish emigrants. It was shelved by the writers for three years before it was resurrected again when Jack was bet he couldn’t write a song in 24 hours  He rewrote it as a marching song and changed Connamara to Tipperary and won his bet. It became the most poplar song of the first world war. It was recorded by Count John Mc Cormack, the famous Irish Tenor and used by the Irish regiment The Connaght Rangers as a regimental marching song. They sang it as they marched through Boulogne on the 13th of August 1914 and it was reported in the Daily Mail newspaper. It very soon became popular with soldiers on both sides. Isn’t it amazing what a bet can inspire, anyone want to make me a bet? It's a long way to Tipperary sheet music notes
Song Words And Chords In C Major Key


(Repeat Chorus)
Paddy wrote a letter to his Irish Molly O',
saying, "Should you not receive it, write and let me know!
If I make mistakes in spelling, Molly dear", said he,
"remember it's the pen, that's bad, don't lay the blame on me". 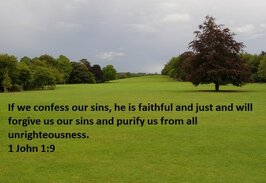 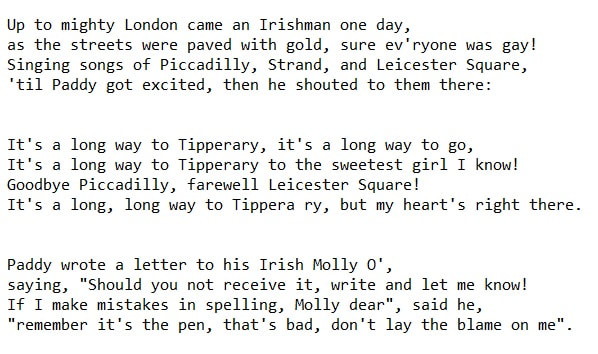 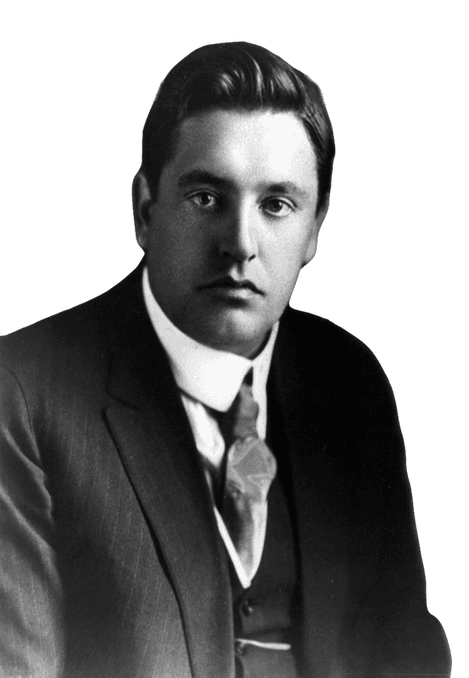 John McCormack song ''It's a long way to Tipperary''.