The sheet music is included.This old ballad relates to the 1798 rebellion in Ireland Henry Joy McCracken joined the United Irishmen in 1775 and was arrested the following year and spent 15 months in Kilmainham prison Dublin.After his release he became general of the forces that attacked Antrim Town,he was captured and tried for treason and was hanged the same day in Belfast 17 July 1798, song recorded by The Wolfe Tones and by The Dubliners. The video is of The Flying Column who also covered another ballad from the 1798 rising , '' Boolavogue Song ''.
The Croppy Boy Song is another ballad from the same time in Ireland's history. The ballad was also sang by The Irish Rovers and the band, Athenry.
Henry Joy Song Words With Chords In G Major 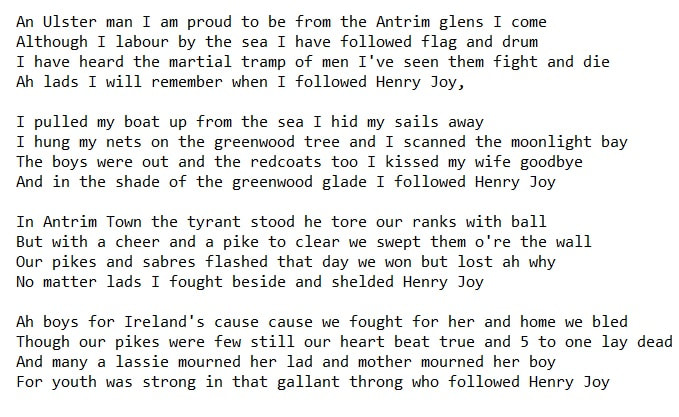 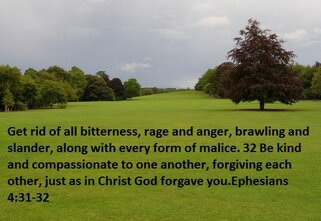 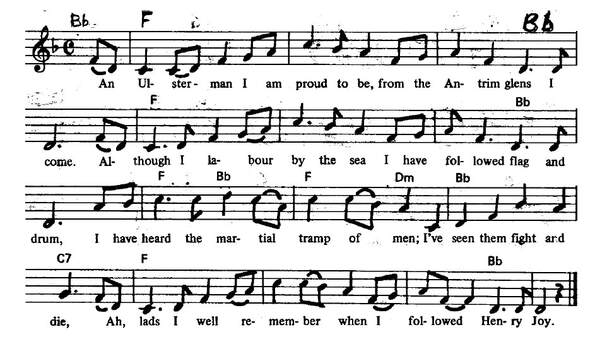