To play along with the Dubliner's and Jim McCann's version place a capo on the 3rd fret and play these chords. The guitar fingerstyle [ picking ] tab is in D Major.  The tin whistle notes are included. Rest In Peace Jim 26 October 1944 – 5 March 2015. This ballad was also recorded by The Wolfe Tones, The High Kings, Nathan Carter and by Charlie And The Bhoys and in 2017 by the Tyrone folk group The Whistlin' Donkeys. The Ukulele / guitar chords are in Chordpro format . Recorded by Rod Stewart in 2018. The song is sang as a chant by Celtic football fans during matches and later in pubs around Celtic Park. The latest singer to record the song is singer / accordion player Nathan Carter. Included here are the mandolin / Irish tenor banjo chord shapes in D Major. Also the tenor guitar / mandola tab in CGDA Tuning.
As[G] we gather in the chapel here,in[C] old Kilmainham [D]jail,
I[C] think about the[G] last few weeks,Oh will they say we [Am]failed,
From our[G] school days they have told us we must [C]yearn for liber[D]ty,
Yet[C] all I want in[G] this dark place is to[D] have you here with[G] me.

[2]
Now I know it's hard for you my love to ever understand,
The love I bear for these brave men my love for this brave land,
But wheb Padraic called me to his side down i  the G.P.O.
I had to leave my own sick bed,to him I had to go.

​Key change for this verse
Now[A] as the dawn is breaking, my [D]heart is breaking [E]too
On [D]this May morn' as [A]I walk out, my [Bm]thoughts will be of [E]you
And I'll [A]write some words upon the wall so [D]everyone will [E]know
I [D]loved so much that [A]I could see His [E]Blood Upon The [A]Rose
​Below is the ebook list of Irish Folk Songs with guitar chords
in 3 keys. Price €8.90 and I'll email the ebook after purchase .
Martin 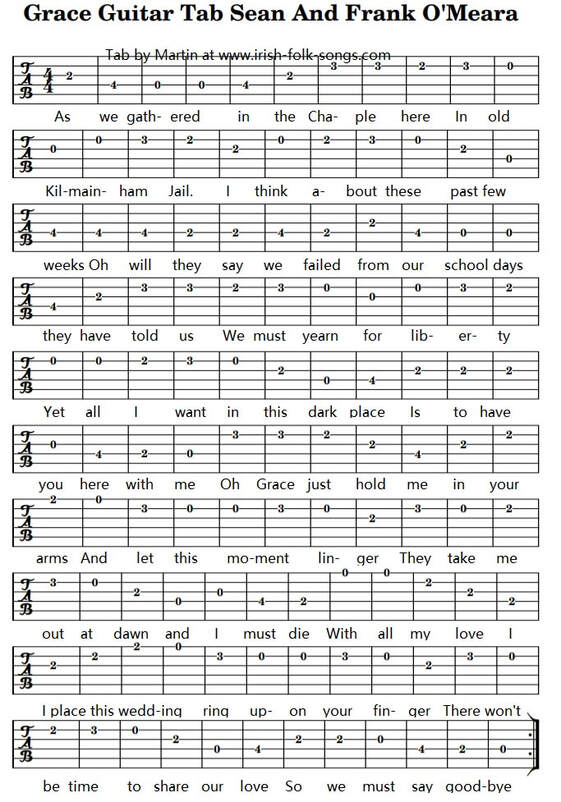 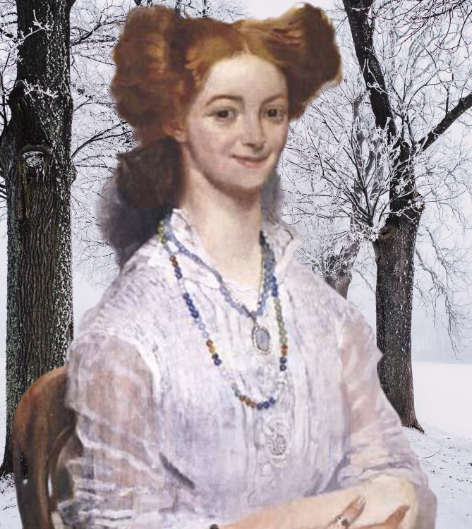 On May 3rd 1916,  the marriage of Joseph Plunkett to Grace Gifford in the chapel at Kilmainham Gaol took place.  The marriage took place by candlelight at 8pm , in the presence of British Army guards, with guns and fixed bayonets present.  The married couple were only permitted to spend a short amount of time together in the company of a prison guard.  Only a matter of hours later, Joseph was lead to his execution in the early hours of May 4th, along with Edward (Ned) Daly, Michael O'Hanrahan and William Pearse (brother of Padraic).  The story of the marriage of Joseph and Grace Plunkett inspired this beautiful ballad.
​Grace
Tom Clarke was a source of inspiration for the Irish rebellion against British rule in Ireland in 1916.
There was Joseph Plunket, pale and weak having come directly from the hospital where he had just undergone an operation.Joseph was shot seated, as he was too ill to stand for the firing squad.
He struggled to be with his comrades on that eventful morning. Margaret Skinnider said he looked like death and he met his death a few days later, not a natural one but a murderous one by firing squad. Jo was married to Grace Gifford at midnight just a few hours before his execution in the little church beside Richmond Barracks.

She was Thomas MacDonagh's sister-in-law.
The song tells the sad story of their wedding and has to be one of the saddest songs of all time. Joseph Mary Plunkett had tuberculosis and was hospitalised for that prior to Easter, the phrase, "the blood upon the rose" comes from one of Joseph's poems -- he was a Catholic mystic and poet. Grace Gifford was protestant and her parents did not much approve of the relationship.
Who wrote the song Grace ?
It was written by Sean And Frank O'Meara in 1985.

Who Sang It ?
Jim McCann, who often played with The Dubliners had the most success with it,
It was also sang by The Wolfe Tones, John McDermott, Barleycorn,Róisin O, Aoife Scott, Danny O'Reilly in 2016, and Anthony Kearns to name but a few singers.

Who Is The Song About ?
It was written about Joseph Plunket and Grace Gifford who married hours before Joseph was executed for his part in the 1916 rising in Dublin  Ireland.

Popularity of the song !
This song was the most popular Irish song on this site for the 100th anniversary of the 1916 rising in 2016. And still remains very popular in Ireland and around the world. 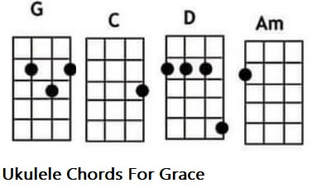 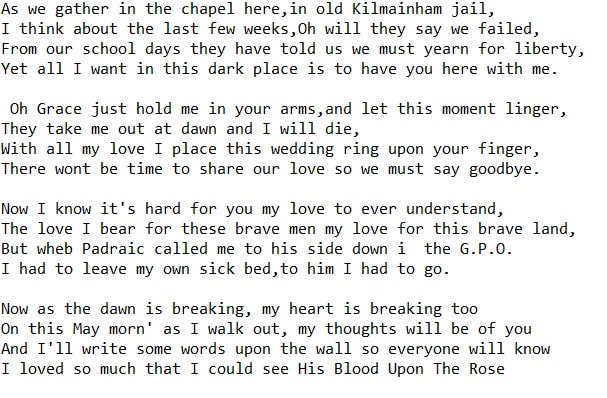 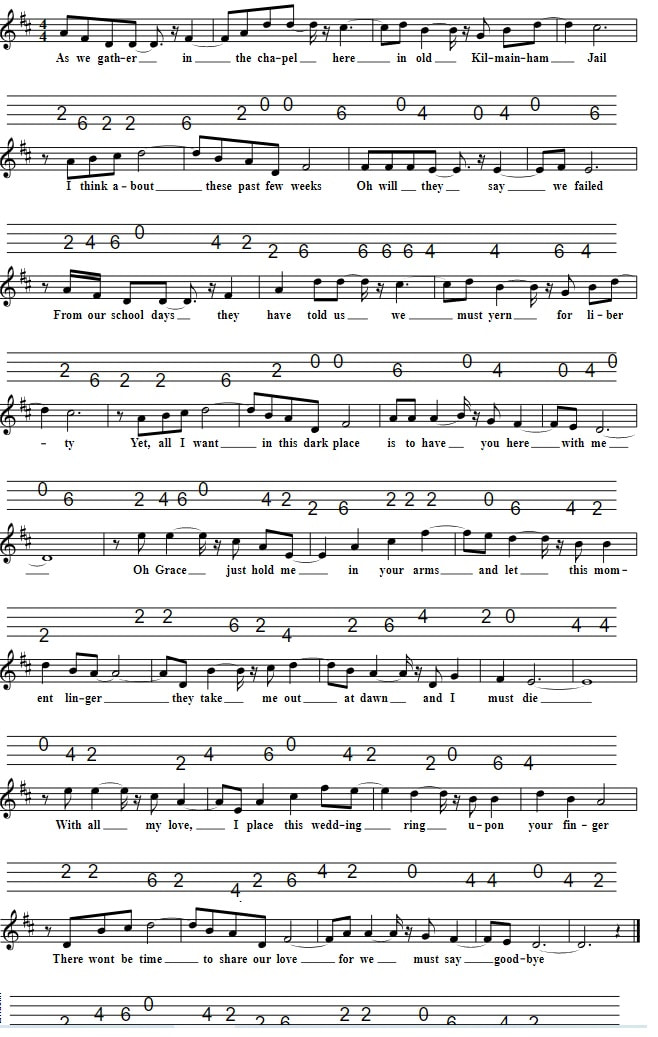 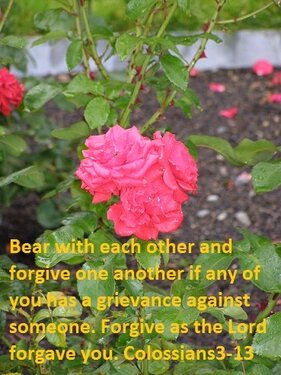 ​Beautiful song with a true story behind it. Love it. Such a shame like many grand songs such as Athenry it has been used as a song of division as a catholic Celtic FC song and cannot be sung in certain company. I will continue however to promote powerful songs like these and many others.
Tom.
​
It is not Celtic supporters who use it as a song of division. We sing it as a song of Irish identity, love and hope. What other sectarian bigots make of it is not our problem! In the words of another song 'If you know the history' which rejoices in our heritage and proud record of anti-sectarianism/racism. Together with our support of oppressed minorities like the Palestinians. It is a beautiful song sung by Celtic supporters with love and respect.
​Thomas McCusker.

I cannot hear this song and not feel so emotional. Sad for the way things were at that time. But the song is beautiful.
Mary Broderick.

​Not a sectarian song but a beautiful hymn to the love of country and the love of one another by the grace of God. The Irish rebellion is an integral element in the patriotic soul of the Irish. Celtic FC was founded to give a focus for that soul in exile. Why not celebrate it? If it highlights any division, it is the division between Westminster England and its "colonial" possessions. Tony.

​I think it is one of the most amazing , beautiful emotional songs . I am getting married on the 3rd of june and it is a song I want played at my wedding . Regards Mark

I first heard this lovely song last year (2016) during our last visit to Ireland (from Canada). It was sung and played by some excellent musicians in a Westport (Mayo) pub. My interest in it is obvious... due to my surname shared with Joseph Mary. We visited Kilmainham Jail and the grave-site of Joseph and his fellows at Arbour Hill. This year, we plan to visit Grace's grave-site at Glasnevin.

Please let's not use this beautiful song for any divisive purpose. Let's hear it for what it is - a poignant and tragic love song. No matter what our religion or political views, let's love one another and live the remainder of our all-too-short lives in peace.John Plunkett​.

i'd just like to say i love this song im an English protestant and i'm still moved by this beautiful song whether i believe in the cause or not don't make me love it any less there's good and bad on both sides of the divide and war is wrong no matter who wagers it. Ben Nevis.

Below are the chord shapes for the Irish banjo / mandolin in the key of D Major. 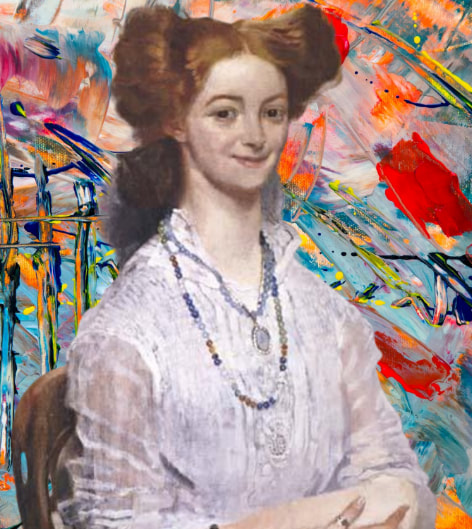 Grace Gifford Song
For those who don't use a capo on your guitar,here's the guitar chords that Jim McCann is actually playing.


Oh[F#] Grace just hold me in your arms,and[E] let this moment[B] linger,
They[E] take me out at[B] dawn and I will[F#] die,
With all my love I place this wedding[E] ring upon your [B]finger,
There[E] wont be time to[B] share our love so[F#] we must say good[B]bye.[F#m]
​THEY LAID DOWN THEIR GUNS SONG LYRICS AND CHORDS ABOUT THE 1916 RISING
Lyrics by R.F. HAMRE

The people were in danger, the town, so badly damaged,
It was clear that the Volunteers, could not win this fight.
So at noon they send a messenger, Elizabeth O’Farrell,
And she told the British Gen’ral they had laid down their guns.

The Volunteers were saddened, their poor hearts were almost breaking,
For they felt they had abandoned it, their dear Irish home.
But they were Irish soldiers and they would not ever falter,
So they followed their last order, and they laid down their guns.

At first they each felt guilty, but time helped them understand it,
And they knew that by surrendering, they done what was right.
As we each celebrate the memory of, the freedom fight, the Rising,
All of Ireland should be proud of those who laid down their guns. 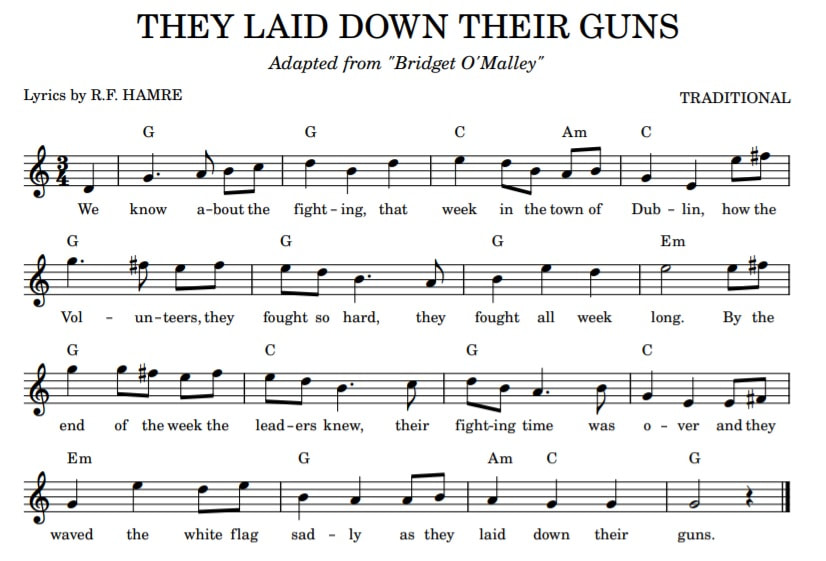 The time has come, and I must leave.
You mustn’t cry, you mustn’t grieve.
Today’s the day, I must take a stand.
I have to fight, for my Ireland.

I will be brave, I shall not run.
I swear by God, His will be done.
I’ll do as asked, by those in command.
I’ll fight for them, and my Ireland.

If I should die, behind my gun,
Please, judge me not, for what I’ve done.
Forgive me, dear, try to understand,
I had to fight, for my Ireland.

So, kiss me now, shed not a tear.
My love for you, I hold so dear.
Please draw me close, as you take my hand,
For I love you, and my Ireland. 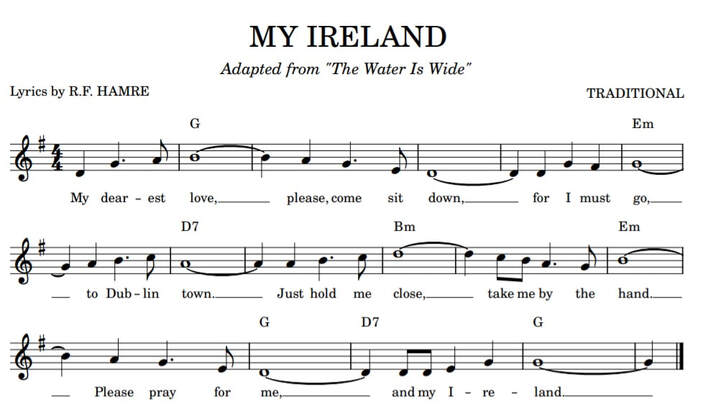