I call this one Dingle Bay 2 because there's another song by The Wolfe Tones with the same name. Dingle Bay tin whistle sheet music now included. ​Edmond O'Sullivan wrote this song Dingle Bay. He worked at the cable station on Valentia Island and later moved to Dublin where he wrote this song. The information on the song writer is from Edmond's great grand daughter Audrey.The youtube video is by Paddy Day. I choose this one because I love his voice. He does a might version of Shanagolden song, it would bring a tear to a stone, as they say. If these chords don't suit your voice try changing them to - D=G, G=C, Em=Am, A7=D7. 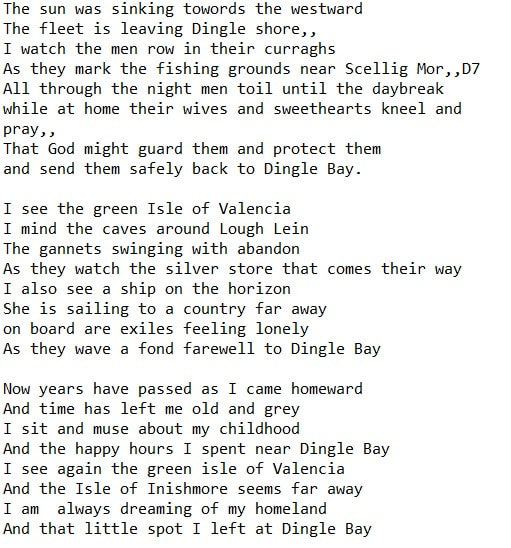 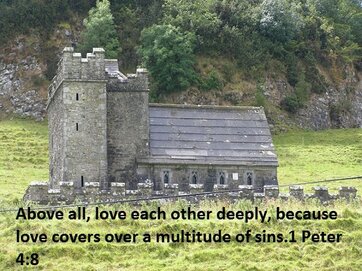