Written by Val Joyce who presented his music programme on R.T.E. Television for many years. Val's last show was on September 2006. Back to the list of Foster And Allen songs .

Down on a farm in County Cork in nineteen-seventy-eight , a foal was born that was to take her place among the great. A lovely jumping pedigree her story was begun when in the racing calendar appeared the name “Dawn Run “


In Goresbridge in Kilkenny was a trainer of reknown. At Paddy Mullins’ stable, the mare soon settled down and in the third race of her life at Ballybeggan Park, she won her maiden bumper, the mare had make her mark.


After two more bumper wins in the well-known red and black, she took to winning hurdles with Tony on her back and then in nineteen-eighty-four, she led them all a dance. She won the Champion Hurdles of England, Ireland, France.


Already in the history book she’d found a well-earned place And now her next big challenge was to win a steeplechase To Navan on a rainy day they came from near and far.


A year laid up with injuries she threw a challenge down And in the Durkan Brothers' race she punched up Punchestown . In just the 5th chase of her life Jonjo O´Neill stood up To ride her in the big one, the Cheltenham Gold Cup.


He tried to run them of their feet but couldn´t quite get free For Run and Skip enjoyed the trip and kept her company. She had him beaten up the hill but danger loomed behind Two horses full of running, each with victory in mind.


I saw her beaten at the last, at best she might be third but Jonjo knew her better, and he said the magic word. With bursting heart and thrusting head she made it to the line And Wayward Lad he knew he’d met the greatest of our time.


That race I will remember, in my memory I´ll see the crowd, the dreams, the cheers, the tears, become reality and though we’ll never see her more, her place in history ´s won. Forever Queen of Cheltenham, that magic 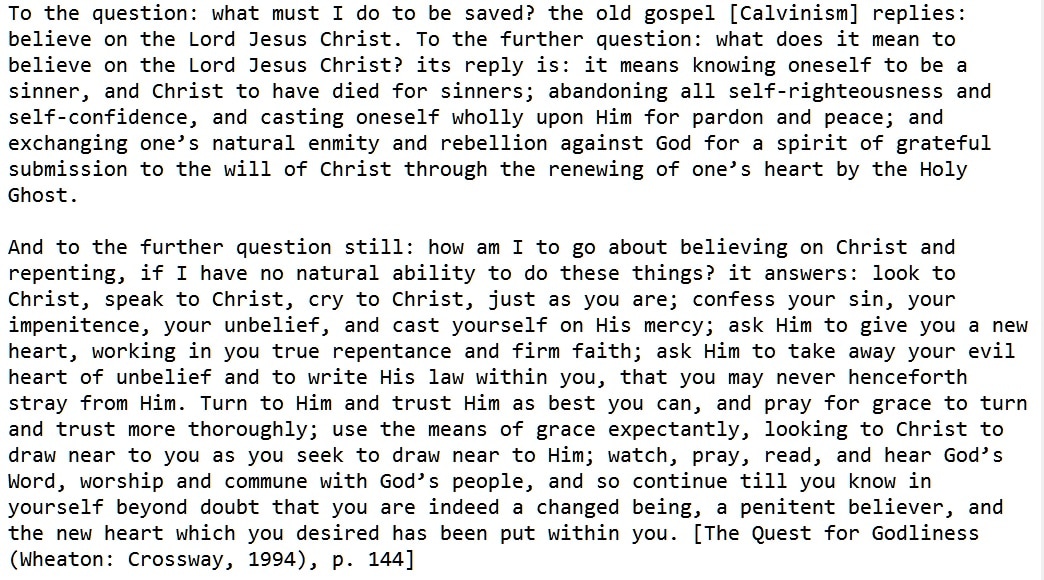 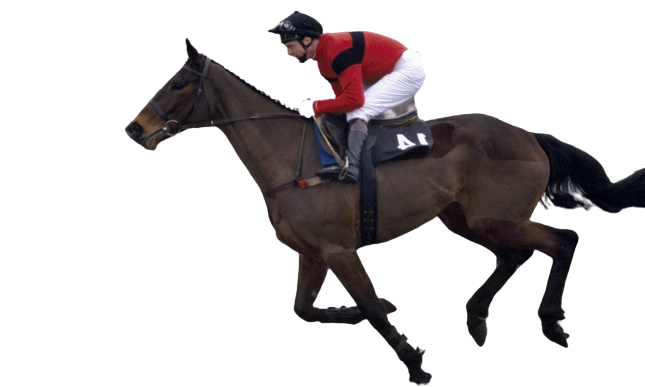 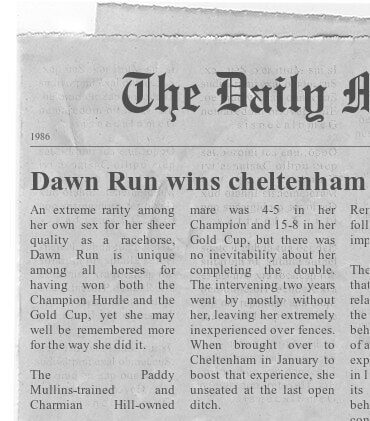