The tenor guitar / mandola tab in CGDA is included. Written by John Denver. This is one of those songs that the music changes for different verses. Example, the first verse is followed by the chorus then the next verse which starts ''I Hear Her Voice In The Morning''  uses a different set of notes. There are very few songs that use this method, so always keep your ear cocked just in case. Country Roads solfege sheet music notes by John Denver in Do Re Mi are also included in G Major. As usual I was using a D whistle to work out this one. Return to the pop music for tin whistle . Anybody beginning to play a musical instrument can easy use the letter note version of the song which is suited to the piano keyboard, violin, recorder and flute, basically any instrument.​Country roads violin sheet music tab for beginners is now added and this tab will show you which fingers to use while playing the strings on the bow. 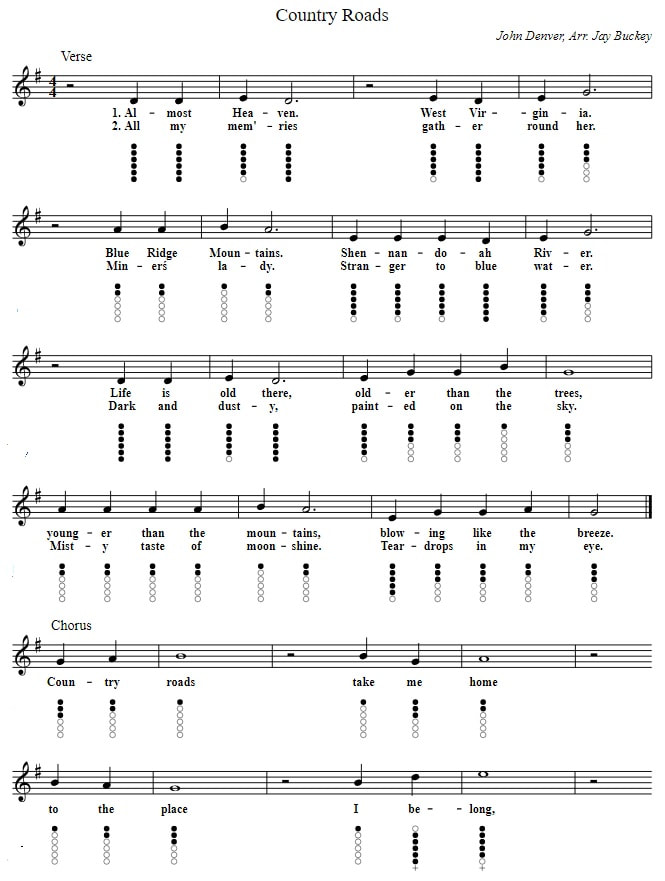 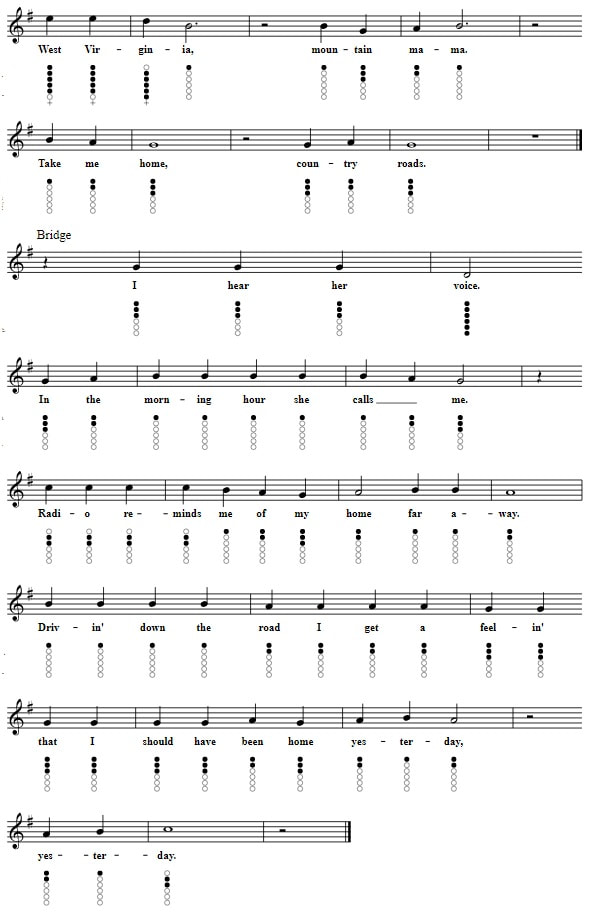 country roads tin whistle sheet music
​Below is the list of sheet music and tin whistle songs that are in my ebooks. This is the largest collection of tin whistle songs ever put together.[over 800 songs ] Including folk, pop and trad tunes plus German And French songs along with Christmas Carols.
All of the songs have been made as easy to play as was possible.
​The price of the ebooks is €9.90 and  will be emailed to you after payment. Please be patient. 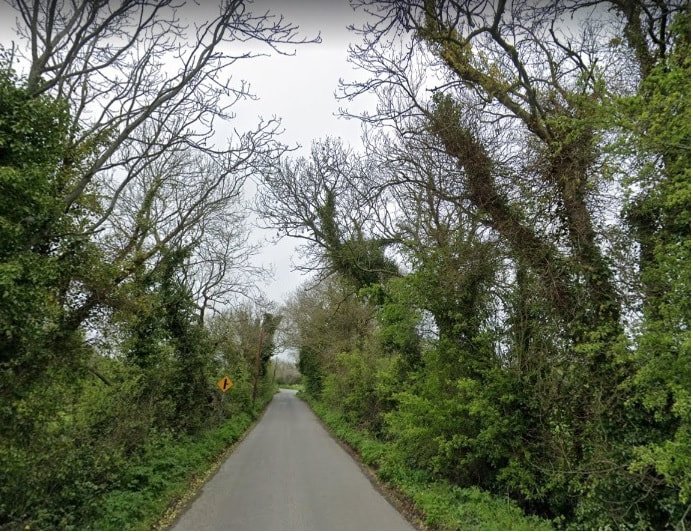 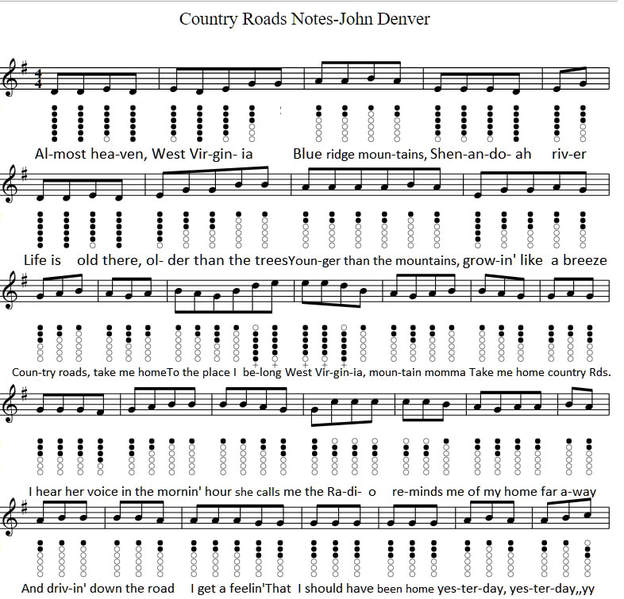 Country Roads Tin Whistle Sheet Music notes
Below are the easy to read letter notes that are also suitable for flute or recorder. The higher notes are in the lower case letters. When I say higher I mean past middle B. The youtube video which is in the same key as the notes is by Jean Baptiste Meynard. who has recorded many songs for the site. 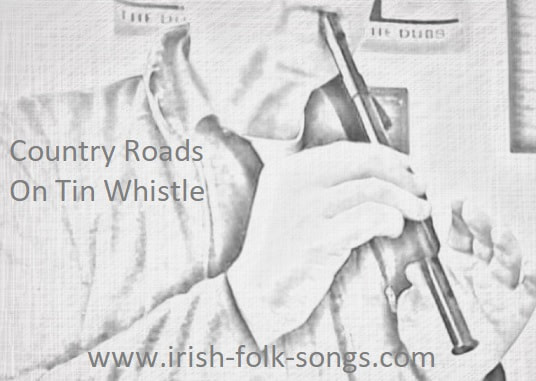 ​Country roads piano / keyboard / melodica letter notes by John Denver. These notes match the above sheet music and can be played using your recorder or flute.

If your a user of letter notes, then my pdf ebook of popular letter notes songs may be for you ? 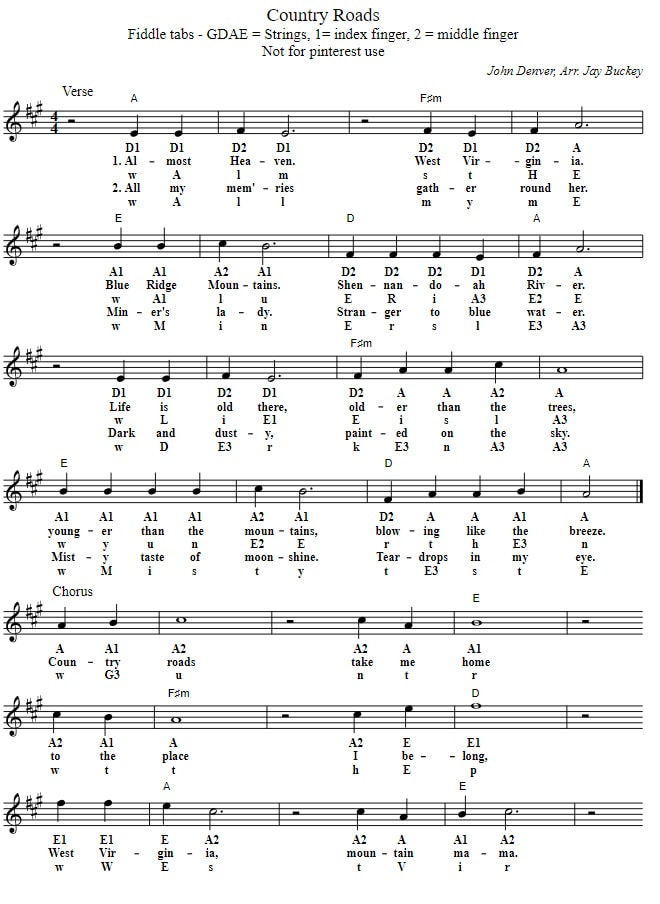 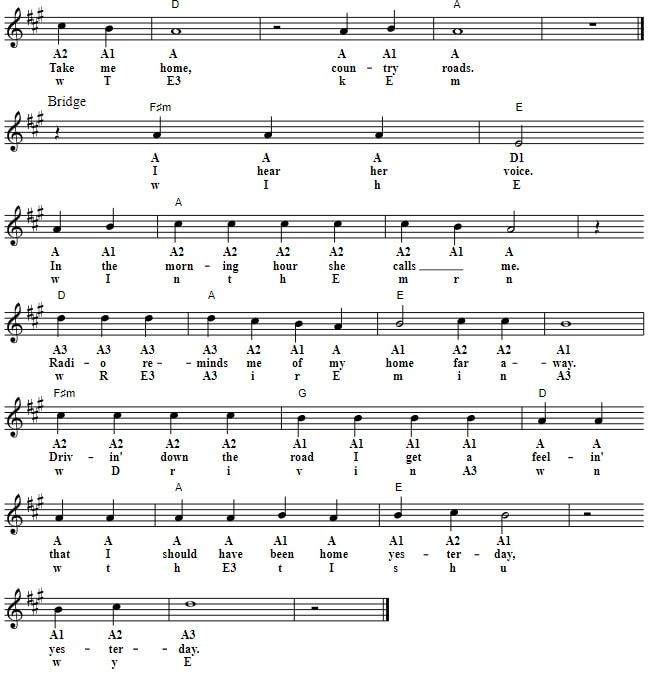 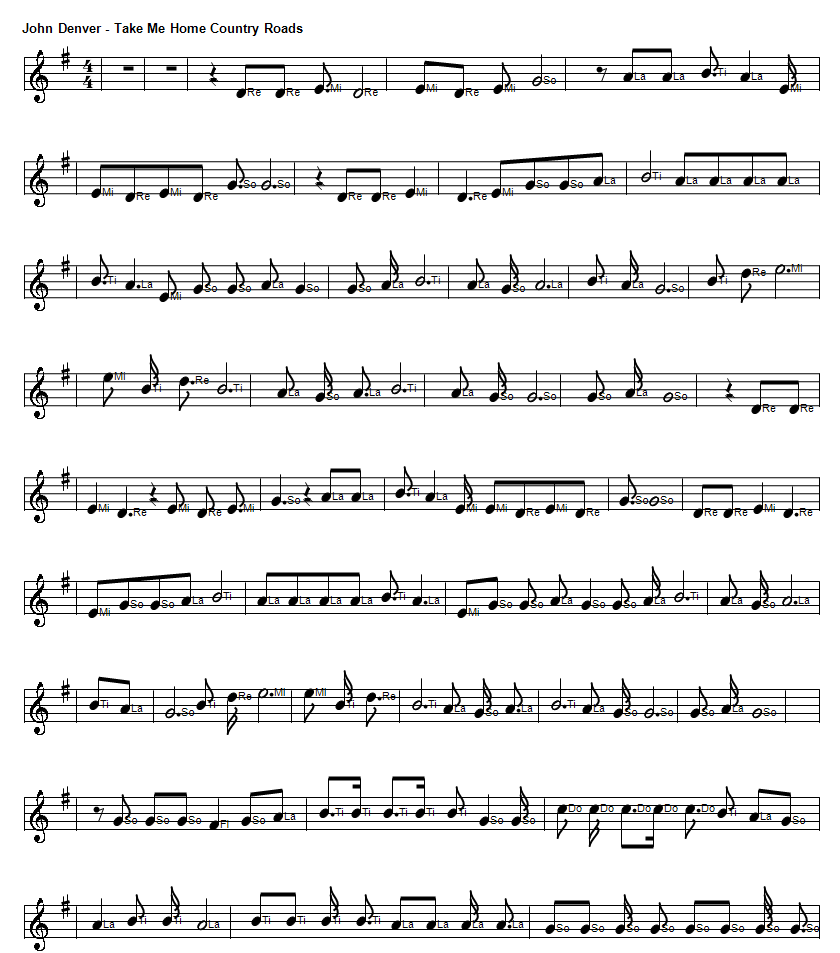