Brian Warfield,Written by brian in 1987 for the 100 anniversary of the Celtic football club, The tin whistle sheet music notes are included. The last verse of Celtic Symphony is shown here for the first time thanks to Ciaran Warfield. Included is a youtube video where the songwriter gives the meaning of Celtic Symphony, describing what the song words mean. 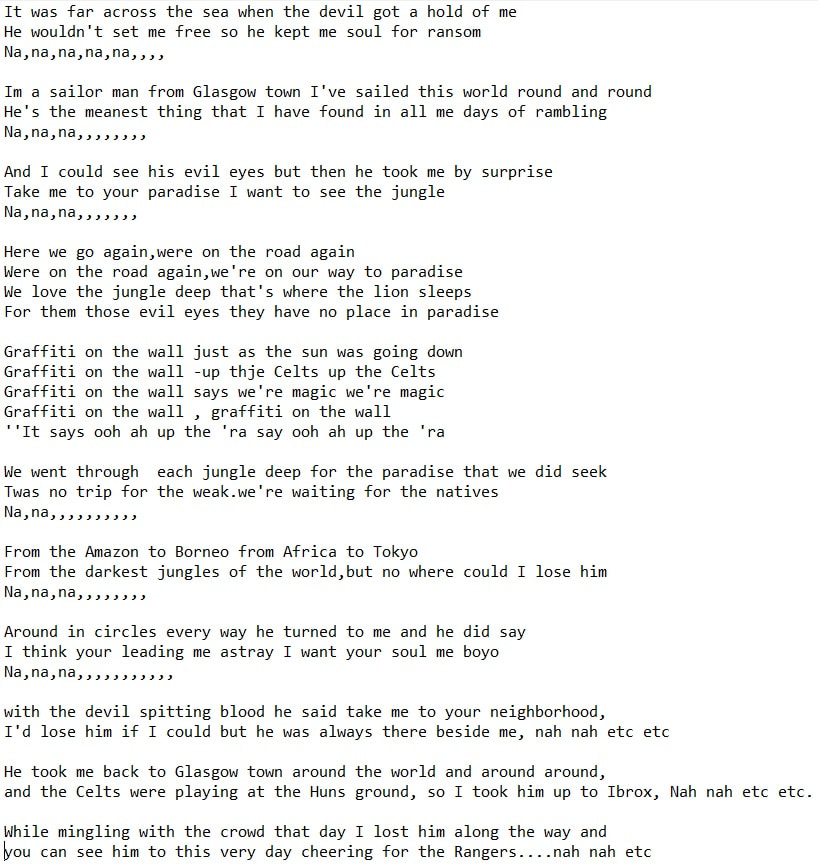 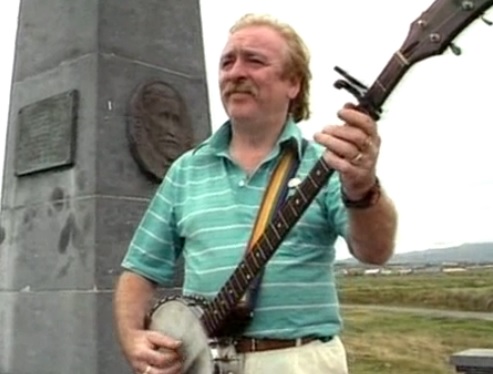 We went through  each jungle deep for the paradise that we did seek
Twas no trip for the weak.we're waiting for the natives
Na,na,,,,,,,,,,

From the Amazon to Borneo from Africa to Tokyo
From the darkest jungles of the world,but no where could I lose him
Na,na,na,,,,,,,,

Around in circles every way he turned to me and he did say
I think your leading me astray I want your soul me boyo
Na,na,na,,,,,,,,,,,

with the devil spitting blood he said take me to your neighborhood, I'd lose him if I could but he was always there beside me, nah nah etc etc

He took me back to Glasgow town around the world and around around, and the Celts were playing at the Huns ground, so I took him up to Ibrox, Nah nah etc etc.

While mingling with the crowd that day I lost him along the way and you can see him to this very day cheering for the Rangers....nah nah etc. Return to the Wolfe Tones Songs
Many years ago, I set out to reconnect Ireland with Celtic because I noticed that the young people in Ireland back in the early eighties were not aware of the connection with the Glasgow club. They were then following Man U, Liverpool and all the English soccer clubs, a Celtic shirt in Dublin was a rarity. I wrote the song, Celtic Symphony, back in 1986 and it took me over a year to complete it.  I wanted to make a great song that would capture the passion of the fans for the club and for their Irish heritage. It was an instant success and shot up the Irish charts, was played even on RTE . The proudest moment of my lifetime is when I hear the Celtic fans sing it at the games, whether away or at home in Celtic Park. I am also very proud that my other song, Let The People Sing song, has become an Anthem at Celtic Park.  Now I believe the efforts I made back in the eighties have succeeded, I am very proud when I see the young people of Ireland wearing the Celtic shirt and Ireland  is connected with Celtic again, this time forever. Brian Warfield The Wolfe Tones 2010 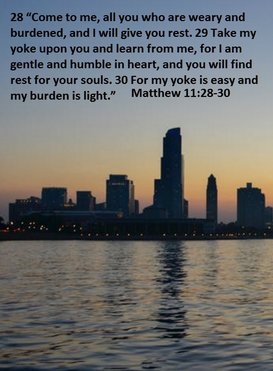 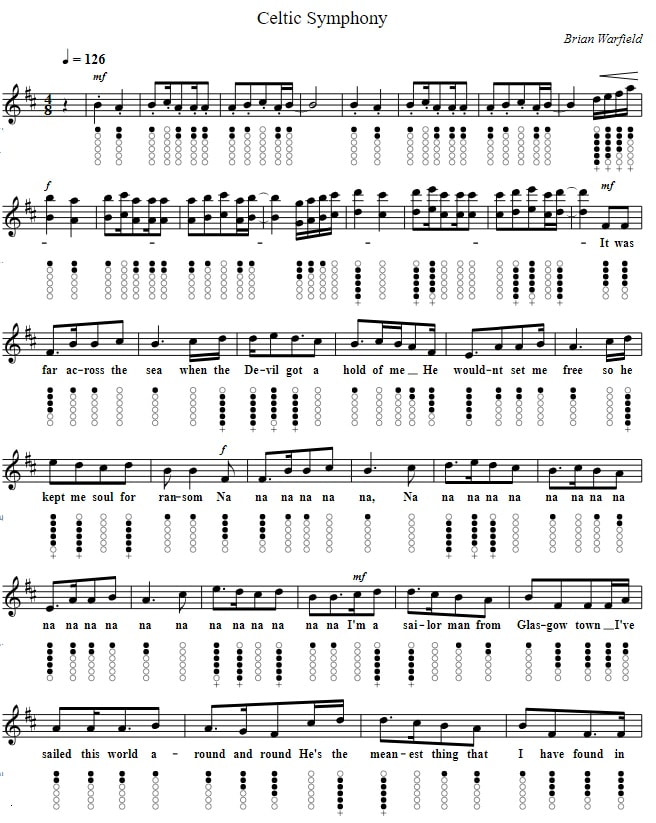 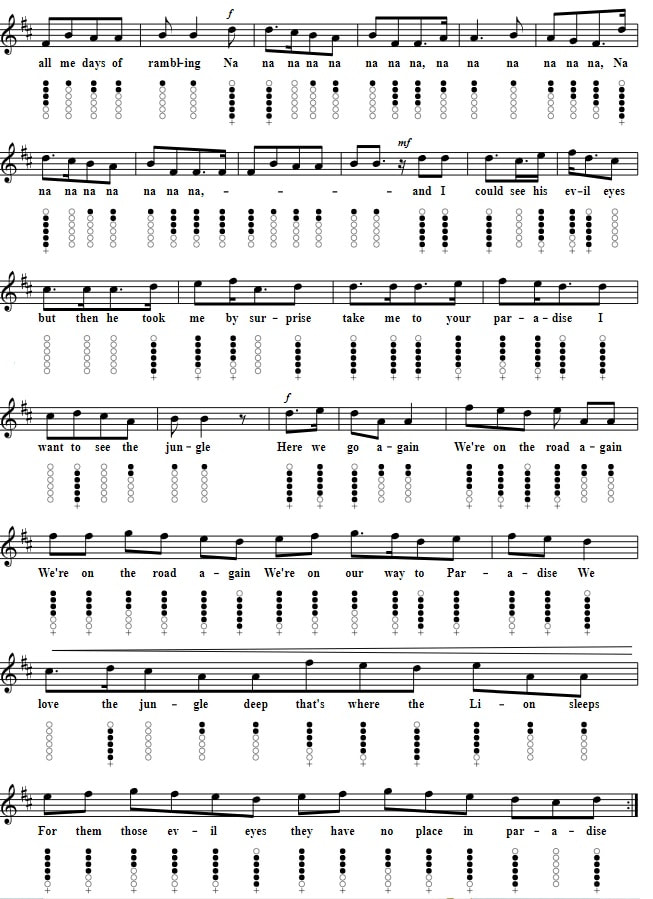 In the youtube video above, Brian Warfield, who wrote Celtic Symphony, gives the meaning of the song.
​Below is the list of songs that are in the tin whistle sheet music ebooks. This is the largest collection of tin whistle sheet music songs ever put together.[About 800 songs ]
All of the songs have been made as easy to play as was possible.
​The price of this ebook is €7.50 and it will be emailed to you after payment, please be patient.